Deja Vu About Georgia in Ukraine? Not Exactly

That doesn’t sit well with the Russian president, who warns NATO against allowing it. Russia then mounts political and economic pressure on the country in order to bring it back into the Russian sphere of influence. When that doesn’t work, Russia eventually invades the neighboring country under the pretext of defending ethnic Russians living there.

If you think that summarizes the current situation in Ukraine, you are mistaken – this all took place five years ago when Russia invaded Georgia, another post-Soviet state.

While it certainly feels like history repeating itself, here are five similarities and five differences between what happened in 2008 and what is currently taking place in Ukraine:

END_OF_DOCUMENT_TOKEN_TO_BE_REPLACED 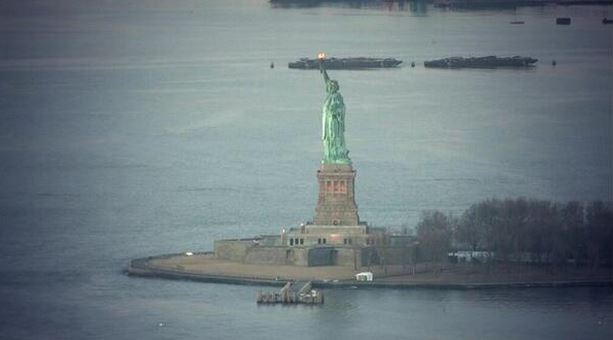 How You Turn Off a Transponder

Here a look inside the Boeing 777 cockpit to get a better understanding of what the pilots flying Malaysia Airlines Flight 370 may have experienced. CNN's Martin Savidge reports.