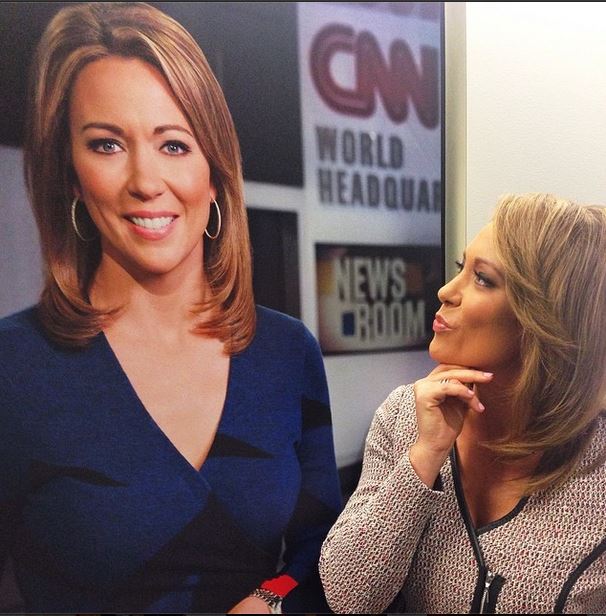 A high school senior who filed suit against her mother and father for financial support and college tuition has returned to her home in Lincoln Park, New Jersey, the attorneys for her parents said Wednesday.

"Rachel Canning has returned home and reunited with her parents and siblings. Her return home is not contingent on any financial and/or other considerations," said the statement from the law firm Snyder & Sarno.

The lawsuit has not officially been dropped, but Angelo Sarno, who is representing Rachel's parents, Sean and Elizabeth, said the family conflict has been resolved.

"The bottom line is it's over," Sarno said at a news conference. "It's ancient history, it's done. They've welcomed her back into the house."

Canning, 18, alleged in her lawsuit that her parents forced her out of their home and that she was unable to support herself financially. The lawsuit asked that her parents pay the remaining tuition for her last semester at her private high school, pay her current living and transportation expenses, commit to paying her college tuition and reimburse her friend's parents for legal fees.

Her parents said she left home because she didn't want to obey their rules.

A judge last week denied the teenager's request for high school tuition and current living expenses from her parents. A date had been set for April on the other issues in the lawsuit.

Canning, an honor student and cheerleader at Morris Catholic High School in Denville, said in court documents that she had to leave her parents' home because of emotional and psychological mistreatment. She alleged, among other things, that her mother called her "fat" and "porky" and that her father threatened to beat her.

Canning was suspended from school for truancy in October, according to court documents filed by her parents' former attorney, Laurie Rush-Masuret. Her parents told the teen that she could no longer see her boyfriend, who was also suspended from school. Car and phone privileges were also taken away. Once she learned of the punishment, Canning cut school again and then decided to run away, her father said in court documents.

After receiving allegations that Rachel was being abused, New Jersey's Division of Child Protection and Permanency interviewed the teen, her parents and her two younger sisters, but they ultimately "determined that allegation of emotional abuse was unfounded," a letter from DCPP states.

Neither Rachel nor her parents were present at Wednesday's news conference. Sarno would not comment on what brought the reconciliation or whether Rachel was still in a relationship with her boyfriend. He asked that the public respect the family's privacy.

"This is a matter that should have been brought into some counselor's office, not into a courtroom," Sarno said. "We just ask that you respect their wishes and give them some chance to resolve it."

CNN's requests for comment from Tanya Helfand, the attorney representing the younger Canning, were not returned. A request for comment from John Inglesino, whose family had been paying Rachel's legal fees and housing her for the past four months, also was unanswered.

In court documents filed in New Jersey Superior Court Wednesday, Helfand wrote that only a few days ago, Rachel indicated that she could not go back home. But after speaking with her mother Tuesday, she decided to waive the complaint.

If Rachel wishes to dismiss the lawsuit, it should "be done of her own free will and not due to the extreme pressure of her parents and the media," Helfand wrote in court documents.

Canning's case attracted national attention, which Sarno noted would likely continue to affect Rachel. He said the family is not expected to make a public statement, despite the amicable resolution.

"Nothing good could have come from this case. Absolutely nothing good. This kid is going to be affected long term from the attention," Sarno said.

Animal Control officials are removing the animals from what they call inhumane conditions discovered on a farm where there were several dead animals. Last week, the owner of the animals was arrested and faces animal cruelty charges.

Animal Control normally works with smaller animals, so it asked for help with trailers and people with experience with farm animals.

"We put this out last night at 9 o'clock and the next thing you know we had, I had 98 missed phone calls on my office line. I was getting phone calls all evening on my cell," Robert Sauceda, Kane County Animal Control, said.

The response to help has been overwhelming.

See full story at CNN affiliate WLS  and if you have #GoodStuff news, let us know! Leave a comment, post on Facebook,  or tweet to @ChrisCuomo & @NewDay using #NewDay and submit your story on iReport.

Rep. King Says He Stands With the President on Ukraine

When asked by Chris Cuomo why there was seemingly less resistance to the president's policy now, King replied he believes in unity.

"I'm from the school that when you're in a national crisis, you stand with the Commander-in-Chief. And I believe that certainly everything the president has done over the last week has been very strong, has been very assertive, and he deserves the support of all Americans."