Mystery Malaysia Flight May Have Lost Signal, Gone Hundreds of Miles Off Course

It was 1:30 a.m. when Malaysia Airlines Flight 370 lost all communications, including important transponder signals that send data on altitude, direction and speed. Still, it showed up on radar for about 1 hour, 10 minutes longer - until it vanished, having apparently moved away from its intended destination, hundreds of miles off course.

Those details - told to CNN by a senior Malaysian air force official, who declined to be named because he is not authorized to speak to the media - seemingly shed more light on what happened to the aircraft that mysteriously went missing early Saturday.

But if these assertions are true - and other reports, citing a different Malaysian official, cast doubt on them - many big questions remain. Why were the communications lost? Why was the Boeing 777 going the direction it was? And where did it end up?

CNN's Tom Foreman explains why the search area for the flight has now doubled. 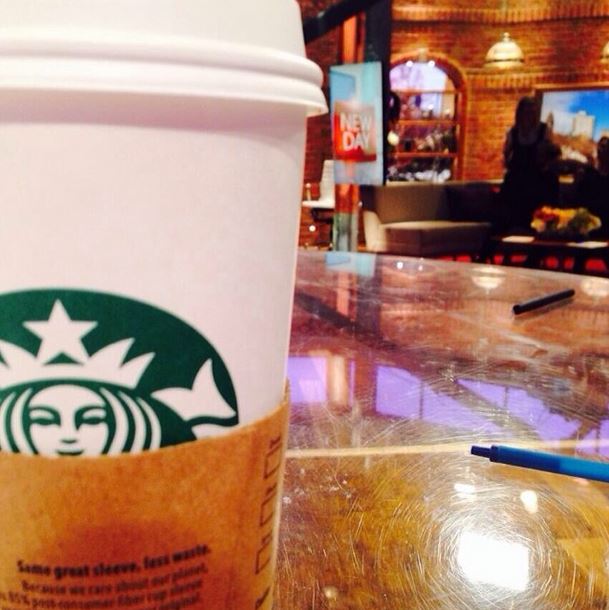 Susan Panariello, the Gap employee who helped President Obama shop for gifts for his family, talks about the experience and how her life is different now.

In today's edition of the "Good Stuff," a man plows snow to help raise money so his friend can pay off his medical bills. CNN's Chris Cuomo reports.

For Kansas City, Missouri, resident Mike Moore the more snow there is, the more help he can give his childhood friend, Nick Crewse.

"Nick had a stroke in December. He subsequently had a lengthy hospital stay, and he had medical bills that accrued from that. He has insurance, but insurance doesn't cover everything," Moore says.

Crewse needed surgery to repair a hole in his heart. A blood clot caused the 29-year-old's stroke just before Christmas.

"Now, still three months later, he is still dealing with the pressure in his brain that the stroke had caused," Moore says.

To ease the pressure on his friend's young family, Moore uses his time and tools to plow people's driveways in return for a donation to help pay his friend's medical fund.

Word spread through social media. Now, after a big snow storm, he will clear up 40 driveways in a day.

See the full story at CNN affiliate KCTV  and if you have #GoodStuff news, let us know!