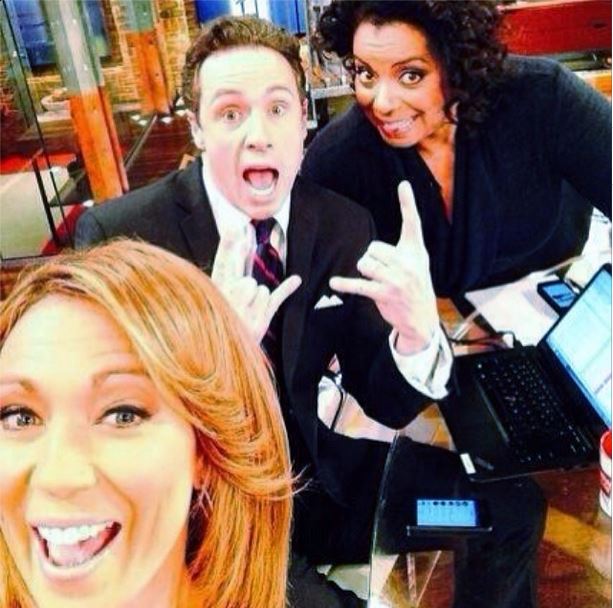 Demonstrators clapped along to Soviet-era songs as dancers from Russia's Black Sea fleet entertained the masses at the center of Crimea's administrative capital Sunday.

But it was more than just nostalgia for the old Soviet Union.

With a controversial referendum over whether Crimea will remain part of Ukraine just a week away, it was a rallying cry for ethnic Russians gathered in Simferopol's Lenin Square.

Sen. McCain emphasized the leader's ambition and said "I promise you, Vladimir Putin will not be thrown out of Crimea because of a vote."

The large demonstration was the latest flashpoint as tensions simmer on the Crimean peninsula, which has become the epicenter of a battle for influence among Moscow, Kiev and the West since Ukrainian President Viktor Yanukovych's ouster last month.

Pro-Russian forces have pushed into the Black Sea peninsula in a bloodless siege, prompting criticism from Western nations and Ukraine's interim government.

At Sunday's rally, throngs of people waved Crimean and Russian flags. And they said they want one thing: a union with Russia.

Because of language and history, one man at the rally told CNN, Russia and Crimea are already "brothers."

But not all Crimeans are convinced. Across town, beneath a statue of Ukraine's most celebrated poet, the crowd was much smaller, the mood much more somber.

Asked what he thought about the possibility of Crimea becoming part of Russia, one demonstrator shook his head.

"It will be very complicated because of economics, and a lot of different nations live here, not only Russians. ... Not all of the people want to be part of Russia," he said. "It's kind of show. Putin's show."

The rally was peaceful. But elsewhere, in the Crimean port of Sevastopol, another Ukrainian rally came under attack by pro-Russian gangs who whipped and beat demonstrators.

In Kiev, thousands of people gathered at a rally for peace at the central Independence Square, the cradle of the protests that ousted Yanukovych.

The crowd shouted slogans such as "Glory for Ukraine" and "Putin go away" as representatives of different religions prayed for a solution to the crisis.

'We Have to Find the Aircraft': Days Later, No Sign of Malaysia Airlines Flight 370

With lead after lead failing to pan out, search and rescue officials said Monday they will expand the search area for the Malaysia Airlines aircraft that vanished three days ago.

The newly expanded search area encompasses a larger portion of the Gulf of Thailand between Malaysia and Vietnam, said Azharuddin Abdul Rahman, director general of the Malaysian Civil Aviation Department.

Nearly three dozen aircraft and 40 ships from 10 countries have so far failed to find any sign of the aircraft.

An oil slick that searchers had thought might be from the plane turned out to be fuel oil typically used in cargo ships, according to Rahman.

Other leads - reports that a plane door and its tail had been spotted - turned out to be untrue, he said at an earlier briefing.

"Unfortunately, ladies and gentlemen, we have not found anything that appear to be objects from the aircraft, let alone the aircraft," Rahman said at the earlier briefing.