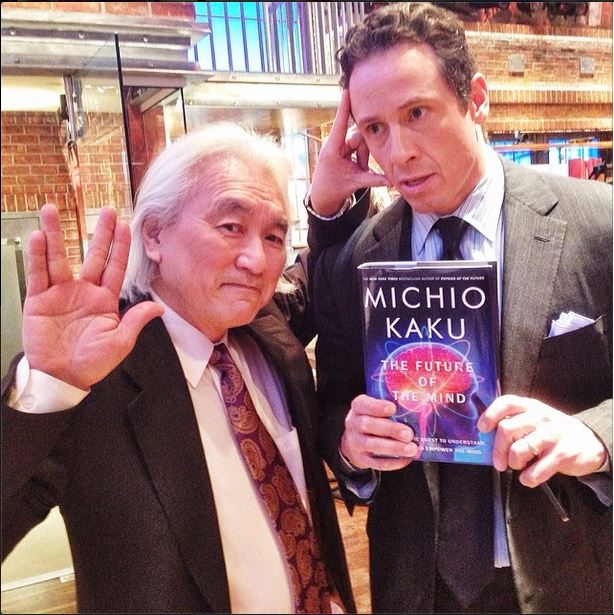 How do you swipe $7 million in toys, electronics and other stuff without anyone noticing?

Apparently, in Mom's flowing black dress, according to federal prosecutors who have charged three members of an Illinois family with transporting stolen property across state lines.

They'd been at it for a decade, prosecutors said.

Prosecutors say Lela Bogdanov stuffed merchandise in the blue lining of her big black dress, then walked out of the stores - often with family members staging a diversion to draw the attention of employees.

The family - Lela Bogdanov, her husband Branko Bogdanov, both in their 50s, and daughter Julia Bogdanov, 34 - then sold many of the items to a fence who unloaded them on eBay, prosecutors claim.

The alleged fence is cooperating with authorities and was not named by prosecutors.

The couple netted more than $4 million from the sale of stolen goods with a retail value of more than $7 million, according to the U.S. Attorney's office in Chicago.

The Bogdanovs' decade-long scheme began to unravel, prosecutors say, when loss-prevention experts at Barnes and Noble and Toys R Us noticed huge amounts of merchandise had gone missing.

They found an eBay account selling the same items in similar quantities as those allegedly stolen from their stores.

They'd just returned home from a trip to Oklahoma, Texas and Louisiana, during which prosecutors say they stole more items.

Obama Tries to Show Some RESPECT

President Obama celebrated the music that shaped "our American story" with some of the biggest female music legends Thursday night at the White House but came up a little lacking when he tried to show his R-E-S-P-E-C-T.

While the President was paying tribute to Aretha Franklin, he had a hard timing with the spelling of a word famously spelled out in one of her best known songs.

"When Aretha first told us what R-S-P-E-C-T meant to her, she had no idea it would become a rallying cry for African Americans, and women, and then everyone who felt marginalized because of what they looked like or who they loved," Obama said to chuckles from the audience.

The spelling error did not bring down the energy of the night as Patti LaBelle kicked off the performances with "Somewhere Over the Rainbow," bringing the President and First Lady to their feet.

The "Women of Soul" event was part of the "In Performance at the White House" series that has honored the likes of Stevie Wonder, Sir Paul McCartney, Burt Bacharach and Hal David.

Let's just hope that if the President ever welcomes the Village People that he practices his Y-M-C-A.

'I Am Not a Sore Loser,' Says Gambler Suing Vegas Casino After Losing $500k

A California man who lost $500,000 at blackjack and pai gow is suing a new Las Vegas casino, alleging he was too drunk to be allowed to gamble over a 17-hour period just before Super Bowl weekend.

Mark A. Johnston of Ventura, California, is claiming he shouldn't have to pay the Downtown Grand Las Vegas Hotel & Casino the $500,000 debt because employees served him so much alcohol that he suffered a blackout and was unable to remember the losses or even his gambling, the lawsuit alleges.

In an interview Friday with "New Day," Johnston contended he was plied with liquor and victimized in an old-time hustle.

"It's a direct violation of gaming regulations to serve someone who's intoxicated," he argued to Chris Cuomo.

Earlier in the week,  Johnston told CNN that he's not being a bad loser.

Johnston, 52, a former owner of a Los Angeles car dealership, was standing beside his $250,000 Mercedes-Benz as he insisted his lawsuit was about a bigger issue.

"This is about you almost killing me," Johnston said. "What if I had gone to bed that night, with all those drinks in me, and I threw up on myself and I choked and died?"

Johnston acknowledged some responsibility for his drinking - as many as 20 drinks while gambling over 17 hours on top of about 10 drinks before even stepping into the casino.

Johnston was referring to how the casino must follow Nevada laws on how complimentary drinks are given to gamblers.

In fact, the Nevada Gaming Control Board is now investigating the Downtown Grand, formerly the Lady Luck Casino, on whether it violated gaming regulations, said Karl Bennison, chief of the board's enforcement division.

"We are investigating this thoroughly," Bennison said. "We are aware of this matter. We'll see if there are regulation violations."

The casino could face a license revocation or fines or both if the violations are substantiated, Bennison said.

Neal, the casino spokeswoman, also declined to comment about the state investigation.

Johnston, a frequent gambler in Las Vegas, had always been a cash player at casinos and was never issued a line of credit more than $25,000. Still, in the past 10 years, he had never drawn on any casino line of credit, the lawsuit said. He worked in real estate and car sales and was the owner of a Mercedes-Benz dealership in west Los Angeles.

During Super Bowl weekend, however, he and a female friend flew from the Burbank, California, airport to Las Vegas, and he had consumed several alcoholic drinks by the time the couple ate dinner at a restaurant run by the Downtown Grand Casino, according to a sequence of events described in the lawsuit.

At dinner, Johnston was visibly drunk, which was also observed by an old friend, a law professor at the University of Nevada at Las Vegas who joined the pair for dinner.

Johnston was so inebriated that he had no recollection of leaving the restaurant on January 30 or the subsequent 44 hours, when he gambled in the casino and took out markers totaling $500,000.

He lost all that money at the Chinese domino game pai gow and at a private blackjack table during 17 hours of uninterrupted gambling and drinking, until the late afternoon of the following day.

Johnston takes prescribed medication that increases the intoxicating effects of alcohol, and a casino host who invited Johnston to the Downtown Grand was aware of Johnston's use of the medication, the suit alleged.

"Mr. Johnston, an experienced gambler, was dropping chips on the floor, confusing chip colors, and slurring his speech badly, and he was unable to read his cards or set his hands properly," the lawsuit said.

"To her shock, after sleeping for seven to eight hours, (Johnston's female friend) found Mr. Johnston still gambling at the blackjack table, and still heavily intoxicated, late in the afternoon of January 31, 2014," the suit said.

Johnston lost it all. Moreover, the casino allegedly reneged on providing Johnston with a 20% discount on repaying the $500,000, which would have reduced the debt to $400,000, the lawsuit claimed. The casino also allegedly demanded that Johnston repay the $500,000 debt 46 days early, before a March 31 deadline, said the lawsuit, which was filed in February.

In the days after losing the $500,000, Johnston went to the Hard Rock Hotel and Casino, one of his preferred Las Vegas gaming destinations, but a Downtown Grand representative called the Hard Rock and told them of Johnston's debt, cautioning them about doing business with Johnston and "sullying Mr. Johnston's good name in the process," the lawsuit said.

The lawsuit seeks to nullify the gambling losses and seeks compensatory as well as punitive damages "in an amount sufficient to deter the Downtown Grand from similar conduct in the future," the suit said.