Don King Goes OFF the Rails on CNN

Boxing promoter Don King joins @This Hour and proclaims his love for CNN. You have to see this.

It was one of the biggest upsets in sports history. A young boxer from Louisville named Cassius Clay beat heavyweight champion and heavily favored Sonny Liston 50 years ago this week.

Clay went on to become Muhammad Ali, one of the most iconic figures on the planet.

But was America sucker punched in that fight? There are starling new allegations that this epic event was a setup rigged by a Vegas mobster who allegedly had ties to Liston.

For the first time, we're hearing the FBI even launched an investigation, but ended its probe a couple of years later citing a lack of information. There has been no comment from the Ali camp on this – Liston died in 1971.

We spoke to legendary boxing promoter Don King for his take.

Significant progress has been made in the fight against childhood obesity. A new study finds the obesity rate for 2 to 5-year-olds has dropped a whopping 43% in the past decade.

Those early years are critical because that is when kids usually develop their eating habits. A 5-year-old who is obese is more likely to be a teenager who is obese and on into adulthood. 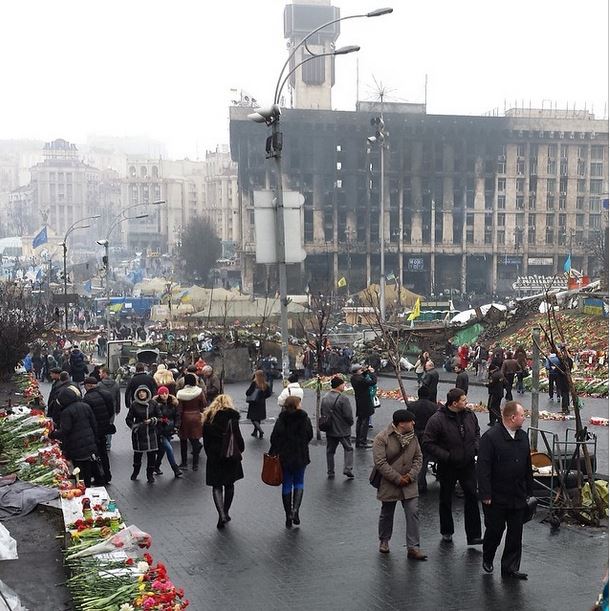