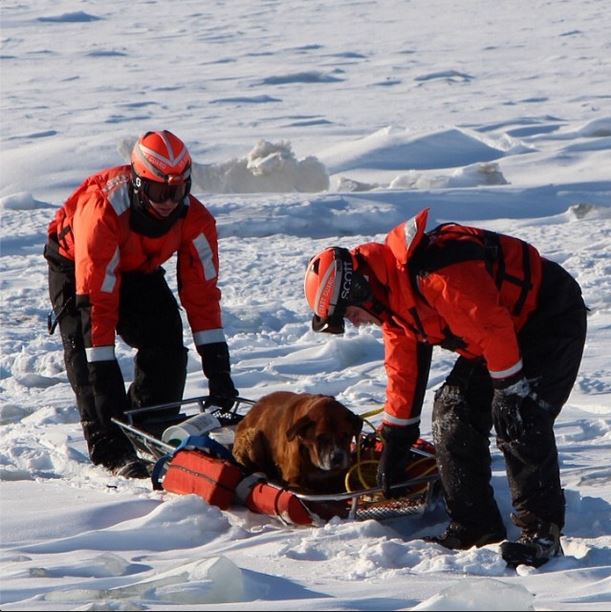 As Georgia's house has approved a bill to legalize medical marijuana,  CNN's Sanjay Gupta discusses the need for more research in the U.S. to break skewed perception.

Speaking on "New Day" Wednesday, Gupta described the bill as very restrictive and said "This is the therapeutic form of marijuana but not the stuff that gets you high. That's what they're talking about... this restrictive bill moving forward to provide a medicine, potentially, out of marijuana."

See the clip above to learn more and be sure to watch "Weed 2: Cannabis Madness"  when it premieres on CNN Tuesday, March 11, at 10 pm ET.

ON UKRAINE: The Obama administration has projected weakness, invited aggression…but is making the proper responses

RYAN:  There are a lot of moves that this administration has made in the area of foreign policy with respect to the Russians, Syria, missile defense, that I think has projected weakness. And, I think when you have the world superpower having a foreign policy that, in my opinion, is weak and a defense policy now that shows weakness, I think it invites aggression. I think that it creates a vacuum that is filled by these types of actions.

And, it all comes back to … the Keystone Pipeline

BOLDUAN:  - that development would take years though to actually make that happen.

ON THE BUDGET: It’s an election year and the President isn’t fooling anyone with his budget proposal

RYAN:  This is more of a campaign brochure.  He moved farther to the left of this budget.  In past budgets, he would put proposals that were trying I think to narrow the difference between Republicans and Democrats - work towards common ground.  There's no illusions of that here.

So, this is nothing but a big tax increase, massive increase in our debt. It’s a budget that never balances, adds $8.3 trillion to the debt, $1.8 trillion in new taxes half of which goes to more spending.  He does gut the - he cuts the military greatly in my opinion not for deficit reduction but for more domestic spending.

Obama's budget: Help for workers, taxes for the rich

RYAN:  I’ll get to that stuff later.  Right now we’re in the majority -

BOLDUAN:  Where are you in your process?

RYAN:  - I’m keeping my options open.  And I have decided after this election, we're in the majority here I have responsibilities in the House of Representatives.  I’ll focus on those responsibilities and after this session then Janna and I are going to sit down and give a really good long hard look at this.

Chief Clerk Walter Dimmick was convicted of stealing six bags of gold coins - worth $30,000 - from the U.S. Mint in San Francisco in 1901.

More than 100 years later, a California couple unearthed a secret stash of coins, with a combined face value of about $27,000. Most were minted in San Francisco.

Sure is, said Adam Stump, spokesman for the U.S. Mint.

"We do not have any information linking the Saddle Ridge Hoard coins to any thefts at any United States Mint facility," he told CNN.

The spokesman was responding to the latest wave of speculation that kicked off after The San Francisco Chronicle published a report Monday, suggesting a turn-of-the-century heist could explain the possible provenance of the coins.

Separately, Stump told the newspaper: "We've done quite a bit of research, and we've got a crack team of lawyers, and trust me, if this was U.S. government property we'd be going after it."

The coins from the 1901 heist were never found.

The so-called Saddle Ridge Hoard was discovered by a husband and wife in February 2013 on their property in Northern California.

Though the coins have a face value of approximately $28,000, experts believe they could fetch in excess of $10 million.

The treasure is known as the Saddle Ridge Hoard because it was discovered near a hill the couple called Saddle Ridge.

The husband and wife were walking their dog when they spotted something metal on the ground. They dug and eventually discovered eight metal cans, containing more than 1,400 gold coins.

Restoring and cleaning the coins has taken months.

No one knows how they got there, or whom the coins might have belonged to.

Don Kagin, of Kagin's, Inc., is assisting the owners, who wish to remain anonymous.

"The best theory is that - and this is collaborated somewhat with doing some research, title searches, etc. from back in 1800s - that someone in the mining business, as he got his remuneration, his bonuses, whatever, he would take the gold from the banks and put it into the ground in these cans," he told CNN.

"Back then, they didn't always trust the banks."

Kagin dismissed the idea that the coins could be connected to the turn-of-the-century heist.

"We vetted this long time ago. We know the story of Dimmick. The only thing that is remotely similar is the amount of value."

The coins, in $5, $10 and $20 denominations, date from 1847 to 1894. Many are in pristine condition, including at least 14 coins that are considered the finest known for their date and mint mark.

A highlight from the hoard is an 1866-S No Motto Double Eagle, valued at close to $1 million.

"Nothing resonates like buried treasure," Kagin said, as a smile broke across his face. "These are not just coins, but they are artifacts. They tell a story ... They speak to us. It's like holding history in your hands."

The couple is planning to sell most of the collection. Some will be sold on Kagin's website, but most on Amazon, probably in May.

"Unlike other hoards and treasures, this one includes a great variety of coins struck over many different years, and many of the coins are still in pristine condition," Kagin said.

"And add to that a wonderful human interest story: this family literally found the pot of gold at the end of the rainbow."