Speaking from Kiev, Secretary of State John Kerry comments on the ongoing crisis in Ukraine.

Albright: 'Putin is Living in Some Other World'

Do Russian troops have a right to be in Crimea?

As ideological battle lines are drawn around the world over the situation, leaders are painting vastly different pictures of the realities on the ground.

Russia's answer on the matter is yes.  President Putin said Tuesday Russia is on a humanitarian mission in Ukraine.

And Russia's U.N. envoy said earlier in the week a treaty between the neighboring nations allows Russia to have up to 25,000 troops in Crimea and Yanukovych requested that Russia send military forces.

"I think either he does not have the facts, he's being fed propaganda or his own propaganda. It doesn't make any sense. There are no calls for assistance, this is not something..in fact, there is not this kind of a crisis where the Russian speaking people are being harmed, and so this is all made up."

CNN legal analyst Sunny Hostin discusses a teen who is suing her parents so they'll pay her college tuition. 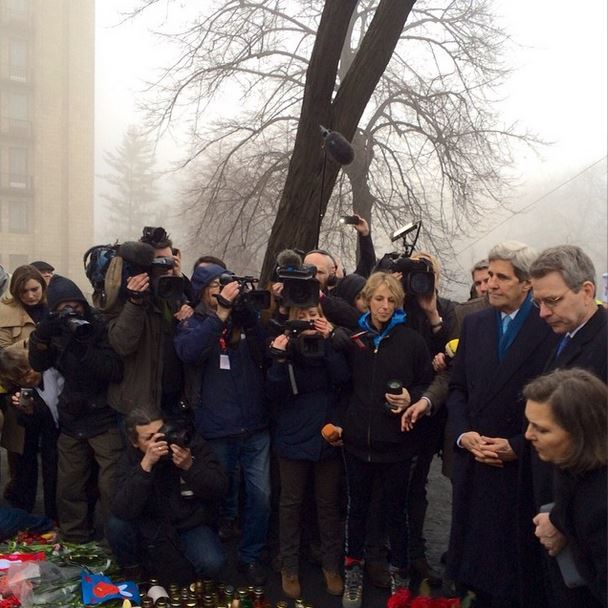