Pippa: My dress 'Fit a Little Too Well'

Pippa Middleton finally comments on the Alexander McQueen dress she wore to her sister's royal wedding. 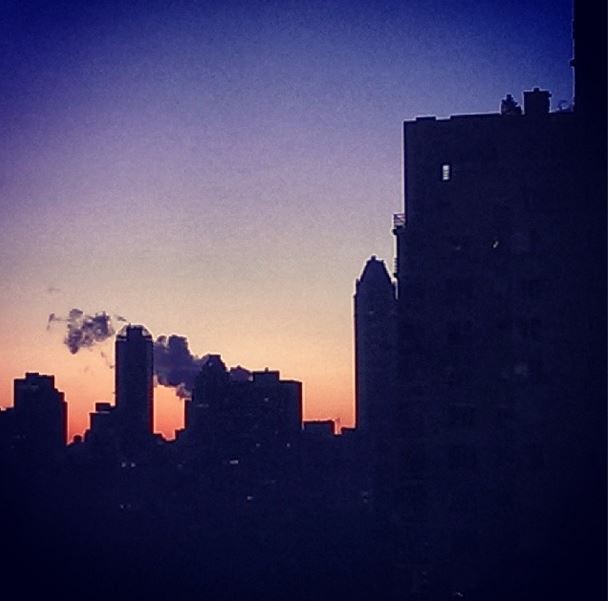 Opponents of Arizona's so called religious freedom bill have reason to celebrate. Gov. Jan Brewer vetoed the measure that would have allowed businesses to close their doors to gays and lesbians out of religious conviction.

On the same day, Texas became the latest state to have a federal judge strike down its same-sex marriage ban, thanks to a sweeping decision holding that its current prohibition has no "legitimate governmental purpose."

Do these and other victories for the rights of the LGBT community put those against them on the wrong side of history?

Bill Donohue, president of Catholic League, defended his opinion that Arizona's decision on its anti-gay bill is bad for religious freedom on "New Day" Thursday.

Donohue mentioned the overturning of the Defense of Marriage Act as an example where he feels "besieged."

On June 26, 2013, the Supreme Court rejected parts of the Defense of Marriage Act (DOMA) in a 5-4 decision, dismissing an appeal over same-sex marriage on jurisdictional grounds and ruling same-sex spouses legally married in a state may receive federal benefits.

It also ruled that private parties do not have "standing" to defend California's voter-approved ballot measure barring gay and lesbians couples from state-sanctioned wedlock. The ruling cleared the way for same-sex marriages in California to resume.

"We have religious rights and we have a collision course here with gay rights. We need to protect both. It's not an easy, delicate balance. I'm can grant you that. But my rights and freedom of religion are in the first amendment to the United States constitution. Since when should they take a back seat."

SEE MORE FROM  THE INTERVIEW ABOVE

The movie "12 Years a Slave" has been nominated for 9 Academy Awards and now the National School Boards Association just announced that powerful film, based on the memoir by the very same name, will be distributed to public high schools across the country.

TV personality Montel Williams played a key role in coordinating the distribution of the film to schools. Williams says two decades ago he was  involved in getting the motion picture “Glory” distributed in every high school across America and he wants to spread this film as well.

"What’s crazy is everything just kind of came together," he says. "Fox Searchlight came together, you know, the National School Board came together. And I went down and spoke before them and said look, this is an opportunity for us to have something that tells the truth and can emotionally involve children in a way that they’ll understand what the pain of this era caused and what it could cause again."