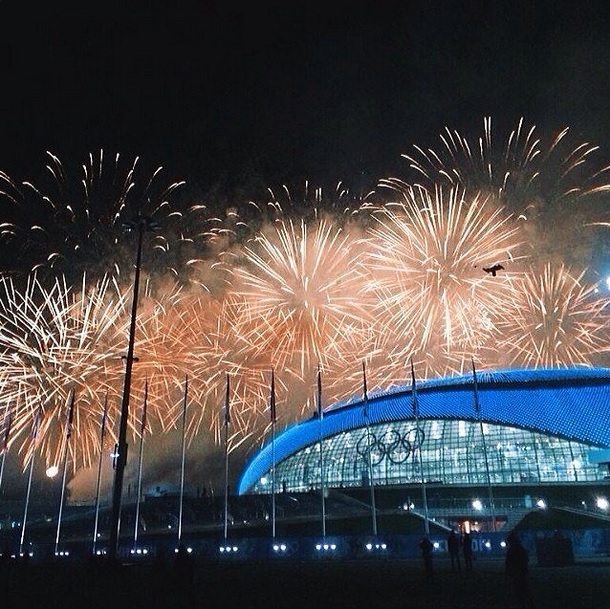 Today's Good Stuff: Steve Betters decided to put his pink beard on Facebook, giving a dollar to a nearby hospital for each 'like.'

Two Missouri students went more than 60 rounds Saturday in a spelling bee that had to be called because organizers ran out of words.

The battle was between Sophia Hoffman, a fifth-grader at Highland Park Elementary, and Kush Sharma, a seventh-grader at Frontier School of Innovation. It was held at the Plaza Branch of the Kansas City Public Library.

"We didn't want to just go through the dictionary and give them more words. We feared that someone would get a word that was too easy while the other would get an extremely difficult word. We wanted to be a bit more calculated and neutral, and we wanted to give each an equal opportunity," said Mary Olive Thompson, outreach coordinator for Kansas City Public Library.

The original pool of 25 students was quickly whittled to just Sophia and Kush.

The two will go head to head again next month for a spot in the Scripps National Spelling Bee.

Alec Baldwin is still an actor. He's just no longer in show business.

As his one-time "Orphans" co-star, Shia LaBeouf, did last winter, Baldwin has given a public statement that he's ready to retire from public life.

He does so in an essay told to New York magazine, covering a lot of ground recounting the tumultuous events that led up to this decision. While 2013 wasn't all bad for the 55-year-old star - the actor and his wife, Hilaria, welcomed their daughter, Carmen, in August - it also wasn't the best.

There was his conflict with LaBeouf on the set of a Broadway production of "Orphans," the death of his friend James Gandolfini,his angry Twitter exchange with a Daily Mail journalist in which he called the writer a "toxic little queen," and then an altercation with a paparazzo in November that led to a domino effect for more criticism and lost work.