Stallworth: If You Can't Handle Gay Player, "Your Team is Already a Loser on the Field"

On the heels of NFL prospect Michael Sam revealing he's gay, an outpouring of support has flooded social media.

Though some, like former NFL coach Herm Edwards, suggest the NFL isn't ready for a gay player.

In an ESPN interview, Edwards asked: "Can the players handle the media attention they are going to get when they get the question asked, 'Are you okay with a gay teammate?'"

Former wide receiver Donte' Stallworth took to Twitter to respond, saying: "If any NFL team can't "handle the media coverage" of drafting Sam, then your team is already a loser on the field."

Stallworth spoke to CNN's Chris Cuomo on Tuesday to back up his online comments.

"This is a new day and age," he said.  "Society is moving more towards acceptance of the LGBT community and I think that Michael Sam will have a pretty good opportunity – not only to be successful in the NFL – but guys will rally around him. And the opportunity that we have to have Michael Sam in the NFL, is to have a better understanding of what the LGBT community is all about."

SEE FULL CLIP ABOVE FOR MORE 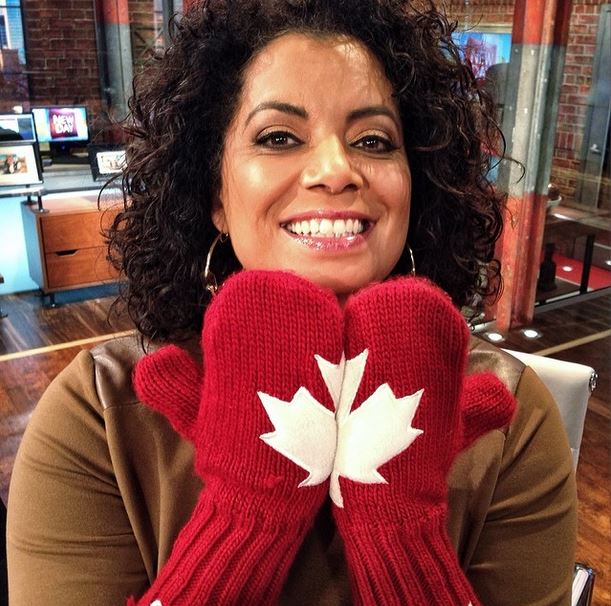 In today's edition of the "Good Stuff," a man donates a home to a family in need. CNN's Chris Cuomo reports.

A fire gutted the Pittsburgh house Lori Rippey and Vaughan Lutton shared with their four kids.

They had no insurance and no savings.

That's when a stranger named George came to the rescue.

George heard the story on the radio and decided to give the couple a property that he owns.

Now, with the whirlwind of losing a home and getting a new one, the couple can't express their gratitude enough.

Lutton says, “Nothing feels more comfortable than knowing you have a home. Thanks to God and people like George for coming through for us when you need them.”

Doctors and hospital officials from Novant Health Forsyth Medical Center in Winston-Salem, North Carolina, are notifying 18 neurosurgery patients that they might have been exposed to Creutzfeldt-Jakob disease, a serious and incurable neurological disorder.

"Today we are reaching out to 18 neurosurgery patients who were exposed to Creutzfeldt-Jakob disease over the last three weeks at Forsyth Medical Center," said Jeff Lindsay, president of the center, according to CNN affiliate WGHP.

According to the National Institute of Neurological Disorders and Stroke, CJD affects about one person in every one million people per year worldwide.

The hospital confirmed that on January 18, an operation was performed on a patient with CJD symptoms who later tested positive for the illness.

Even though the surgical instruments were sterilized by standard hospital procedures, they should have gone through enhanced sterilization procedures used when there are confirmed or suspected cases of CJD.

The Centers for Disease Control and Prevention, as well as the World Health Organization, recommends that surgical equipment used on CJD patients be destroyed or decontaminated through an intense disinfecting process.

Although CJD can be transferred through surgical equipment, hospital officials say the likelihood of these patients contracting the disease is very low.

The CDC corroborates that assessment.

It says that no cases of the disease have been linked to the use of contaminated medical equipment since 1976.

But Lindsay made no excuses.

"On behalf of the entire team at Novant Health, I apologize to the patients and their families, for having caused this anxiety."

In September, 13 patients received similar warnings from two hospitals in New Hampshire and Massachusetts, when a patient who had undergone neurosurgery was later suspected to have CJD.

The hospitals shared the specialized surgical equipment that was used to operate on the patient and continued to use it until the suspicion of exposure to the disease surfaced.