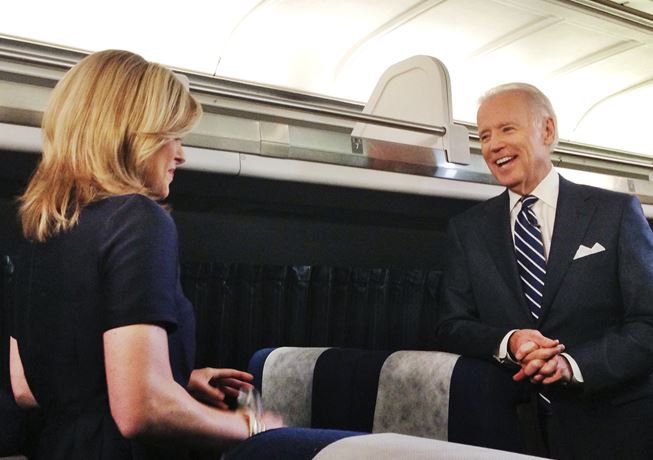 A Southern California firefighter ended up in handcuffs this week after he disagreed with a highway patrol officer on where to park a fire engine.

The California Highway Patrol detained engineer Jacob Gregoire of the Chula Vista Fire Department for about 30 minutes after he refused to move an engine partially blocking a lane, CNN affiliate KFMB reported.

It was there to help protect ambulance crews treating people injured in a rollover accident on Interstate 805.

The same officer also asked firefighters with two other engines at the accident to leave the scene. They complied with the request.

Fire Chief Dave Hanneman stood by the crew that remained.

"We don't know what was going through the officer's mind,"Hanneman told CNN affiliate KSWB. "From our perspective, our engineer was out there doing what they're trained to do and doing everything right to take care of patient care and protect that scene."

The incident prompted a meeting between CHP and Chula Vista officials Wednesday.

In a joint statement released after the session, they called the officer's detention an "unfortunate incident," labeling it "an isolated incident and not representative of the manner in which our agencies normally work together toward our common goal."

The statement promised the incident will be a topic of future joint training sessions between the two agencies.

Tourists discovered a large, new species of  jellyfish washed up on a beach in Australia.

In the 22 years that Jay Leno hosted the "Tonight Show" - give or take the spare months Conan O'Brien took the helm - O.J. Simpson was the celebrity most often used as the butt of Leno's jokes.

But on Thursday, Leno departed "Tonight" with a simple, tearful farewell.

"And in closing, I want to quote Johnny Carson, who was the greatest guy to ever do this job. And he said, 'I bid you all a heartfelt goodbye.'"

Now as we reminisce about his comic talents, we take a look at the stars he most frequently joked about, which are listed below.

Although the joke was occasionally on Leno in the press, the 63-year-old's late-night colleague, Jimmy Kimmel, made a great point with his goodbye tweet to Leno.

"Issues aside, 20 years at #1 is a remarkable achievement," Kimmel posted Thursday. "Congratulations and best wishes to @jayleno on an incredible run."

At least Leno can know that after all the drama he's had in his position, he's going out on top.