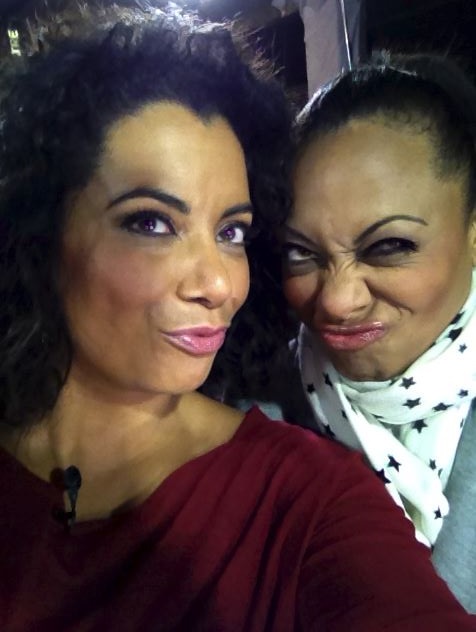 Matthew McConaughey is a clear Oscar front-runner for his dramatic turn in "Dallas Buyers Club."

Not bad for a guy who's known for romantic comedies. See this preview of Nischelle Turner's one-on-one interview with the actor and see more tonight on CNN at 10pm ET.

Another arctic blast is bringing subzero temperatures to the Midwest, pushing the mercury below freezing as far south as Florida.

Detroit public schools will be closed Friday because of extreme cold, the school system said.

The National Weather Service warned that in the Detroit area, wind chills are forecast to be between 10 and 25 degrees below zero.

Forecasters say Detroit is the hardest-hit this season, with more than 78 inches of snow and 13 days of temperatures below zero.

"We've been able to look at this winter and compare it to the record since 1950, and putting this winter in context, it really has been as severe as people think it is," said Barbara Mayes Boustead, a meteorologist for the National Weather Service.

"This really has been the worst winter in a lot of people's lifetimes. We haven't seen winters like this since the 70s in a lot of places."

News of more extreme weather got a cold response.

"Where the hell is that stupid groundhog? I'm going to wring its scrawny little neck," said Christopher Klipstine of Hobbs, New Mexico.

Thousands of miles away from Detroit, some areas in Southern California are evacuating because of the potential for flash floods Friday and Saturday in Los Angeles County.

Authorities are warning that torrential rain will finally put a dent in the state's severe drought - its worst in 100 years - but at a price.

Though rain will bring much-needed relief, mudslides are a big concern, with 6 inches of rain forecast for some areas.

"A very strong and dynamic storm will bring a significant amount of rain to much of southwestern California," the National Weather Service said.

"A flash flood watch has been issued for several recent burn areas in Los Angeles County due to the abundant rainfall expected," the weather service said. "There will be isolated thunderstorms ... rain rates at times are expected to range from a half to 1 inch per hour, which could cause significant mud and debris flows."

Most of those areas are at risk because recent wildfires have razed vegetation and left hillsides bare.

Affected areas under mandatory evacuation orders include Azusa and Glendora, which have the highest risk of flooding due to loss of vegetation.