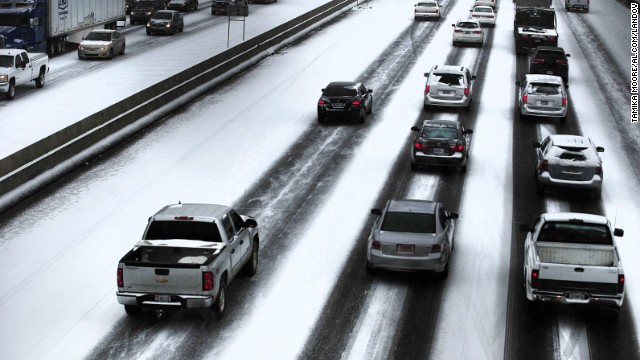 - Fashion touchdown or fumble?: Was this really necessary? Does everyone have to hitch their wagon to the Super Bowl horse? Bloomingdale’s and the Council of Fashion Designers of America teamed up to create 48 - less than traditional, but certainly fashionable - Super Bowl XLVIII football helmets. The helmets are being auctioned off by the NFL. The proceeds go to the NFL Foundation.
http://www.youtube.com/watch?v=cdRg_LOlweg

Leave a Reply to Shawn