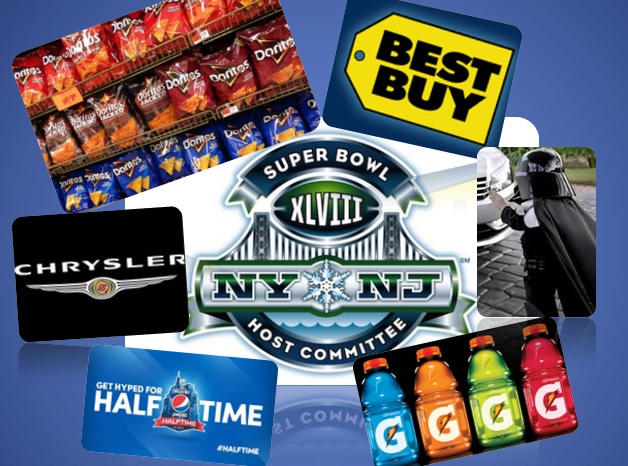 Are you a Super Bowl Ad Expert? 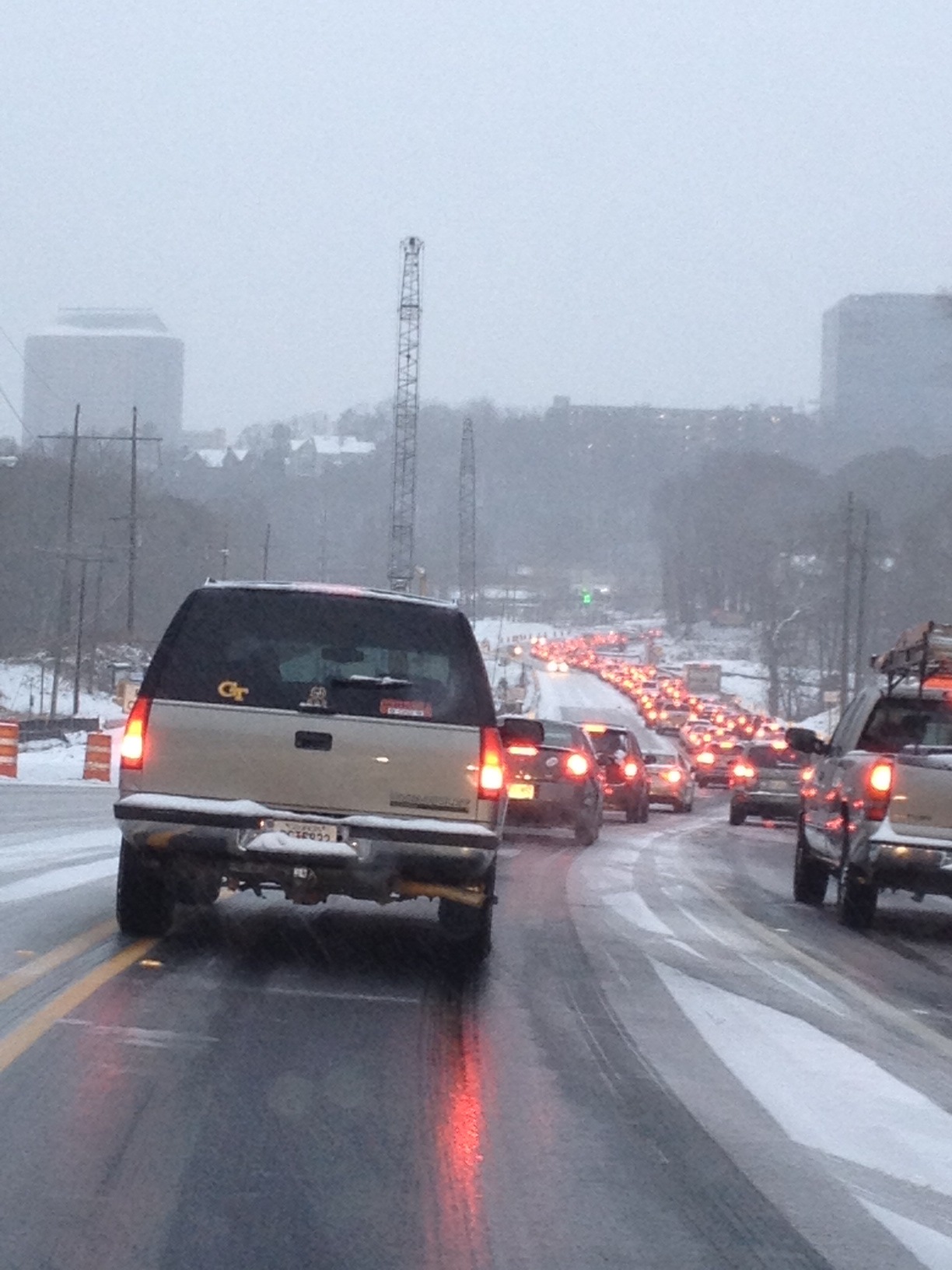 Cars stuck in ditches beside icy roads. Thousands of children stranded at schools that parents can't reach. Drivers camped out at gas stations with no way to get home.

As a winter storm slammed into a broad swath of the South on Tuesday, authorities warned drivers to stay off the streets.

"This is a very dangerous situation," Alabama Gov. Robert Bentley said. "People need to stay at home. They need to stay there until conditions improve."

In the Atlanta suburbs, school buses were stuck in traffic for hours. Hundreds of students were stranded at schools waiting for their parents to pick them up.

CNN affiliate WSB captured dramatic footage of parents reuniting with children after being stuck on a school bus for hours.

In downtown Atlanta, streets were clogged as cars became trapped in gridlock after at least an inch of snow had fallen.

Kallmyer tried to defend himself by saying hospitals did not report major problems but Costello responded "that's by the grace of God."

The severe weather also forced 4,500 students to spend the night in various school buildings in Hoover, Alabama. And there were 800 students stuck in schools in Birmingham, Alabama, officials said.

Bentley urged parents who are unable to reach their children to remain calm.

"I know the anxiety there," he said. "I want to reassure all the parents that if you trust your teacher to take care of your child during the day, they will be taken care of tonight."

At the Alabama Waldorf School, about 20 students were spending the night at a nearby home late Tuesday after state officials urged parents not to drive in the snow.

"They're doing really well," Administrator Lisa Grupe said. "They're just having an extended play date. ... We all looked like ducks walking in the snow together."

Though Steve Smith, associate superintendent of Atlanta Public Schools, couldn't guarantee Kate Bolduan that all of the students would get home today.

"We continue to work and plan and you're asking a question that we don't know. It depends on how the conditions unfold, what the traffic patterns are, what the conditions are for travel, and we'll be guided by keeping our students safe and that remains our priority."

Antoinette Tuff, a Georgia bookkeeper deemed a hero after talking down a school shooter, joined first lady Michelle Obama at the State of the Union Tuesday night.

Tuff, speaking with CNN's Chris Cuomo,  shared her experience at the speech and weighed in on another hero of the night – Sgt. First Class Cory Remsburg.

Remsburg is the man who received a nearly two minute standing ovation for his sacrifices in Afghanistan. (See more about Remsburg HERE.)

Tuff, reflecting on heroism, said her own experience taught her that "God uses all of us in different ways. And it's a great point to see why you have to be prepared for your purpose."