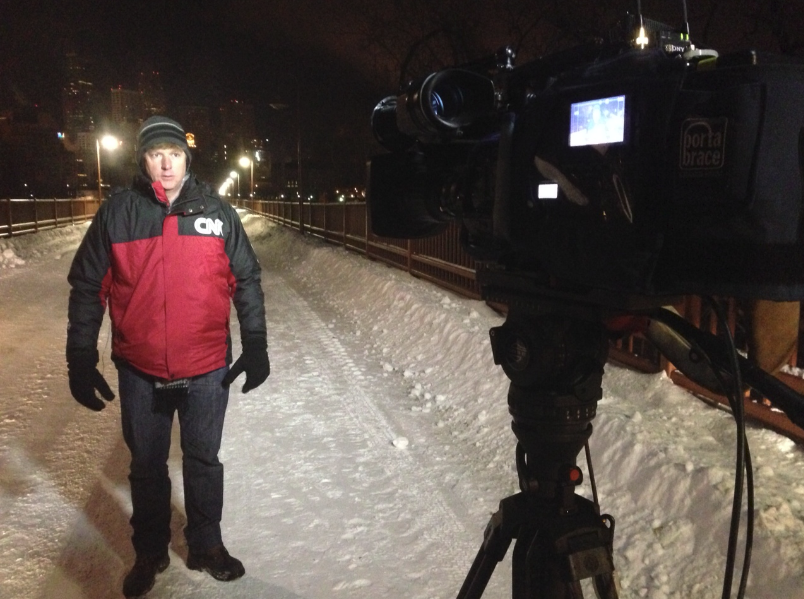 That faint humming sound you’ve heard recently is the scholarly world of the Bible and archaeology abuzz over the discovery of the oldest known Mesopotamian version of the famous Flood story.

A British scholar, Irving Finkel, has found that a 4,000-year-old cuneiform tablet from what is now Iraq contains a story similar to the biblical account of Noah’s Ark.

The newly decoded cuneiform tells of a divinely sent flood and a sole survivor on an ark, who takes all the animals on board to preserve them. It even includes the famous phrase “two by two,” describing how the animals came onto the ark.

But there is one apparently major difference: The ark in this version is round.

We have known for well over a century that there are flood stories from the ancient Near East that long predate the biblical account (even the most conservative biblical scholars wouldn’t date any earlier than the ninth century B.C).

What’s really intriguing scholars is the description of the ark itself.

The Bible presents a standard boat shape – long and narrow. The length being six times the measure of the width, with three decks and an entrance on the side.

The newly discovered Mesopotamian text describes a large round vessel, made of woven rope, and coated (like the biblical ark) in pitch to keep it waterproof.

Archaeologists are planning to design a prototype of the ark, built to the specifications of this text, to see if it would actually float. Good luck to them in trying to estimate the weight of its cargo.

So, why does this new discovery matter? See the full story at CNN's Belief Blog.

While President Barack Obama’s attempts to increase the nation’s minimum wage through legislation have stalled in Congress, the White House announced plans on Tuesday to use the president’s executive powers to partially address the problem.

Just hours before the President is scheduled to deliver his fifth State of the Union address, the White House revealed that Obama will issue an executive order to increase the minimum wage for new federal contract workers.

King presented resistance to this new policy, claiming it was even unconstitutional.

"It provides incentive to step up and defend the Constitution," he said.

"This is the president who is a former adjunct professor of teaching constitutional law at the University of Chicago. He knows better, and he gave a speech to the high school here in Washington D.C. a couple years ago that made it clear to them that he knows better. He has limitations. He’s article 1. He’s the executive branch of government. His job is to keep his oath of office and take care that the laws be faithfully executed.  It's Congress's job to pass the laws.  He knows that and we need to take our oath seriously and defend the Constitution here in Congress."

Pete Seeger, the man considered to be one of the pioneers of contemporary folk music who inspired legions of activist singer-songwriters, died Monday.

Seeger's best known songs include "Where Have All the Flowers Gone," "Turn! Turn! Turn! (To Everything There Is a Season)" and "If I Had a Hammer (The Hammer Song)."

But his influence extended far beyond individual hits.