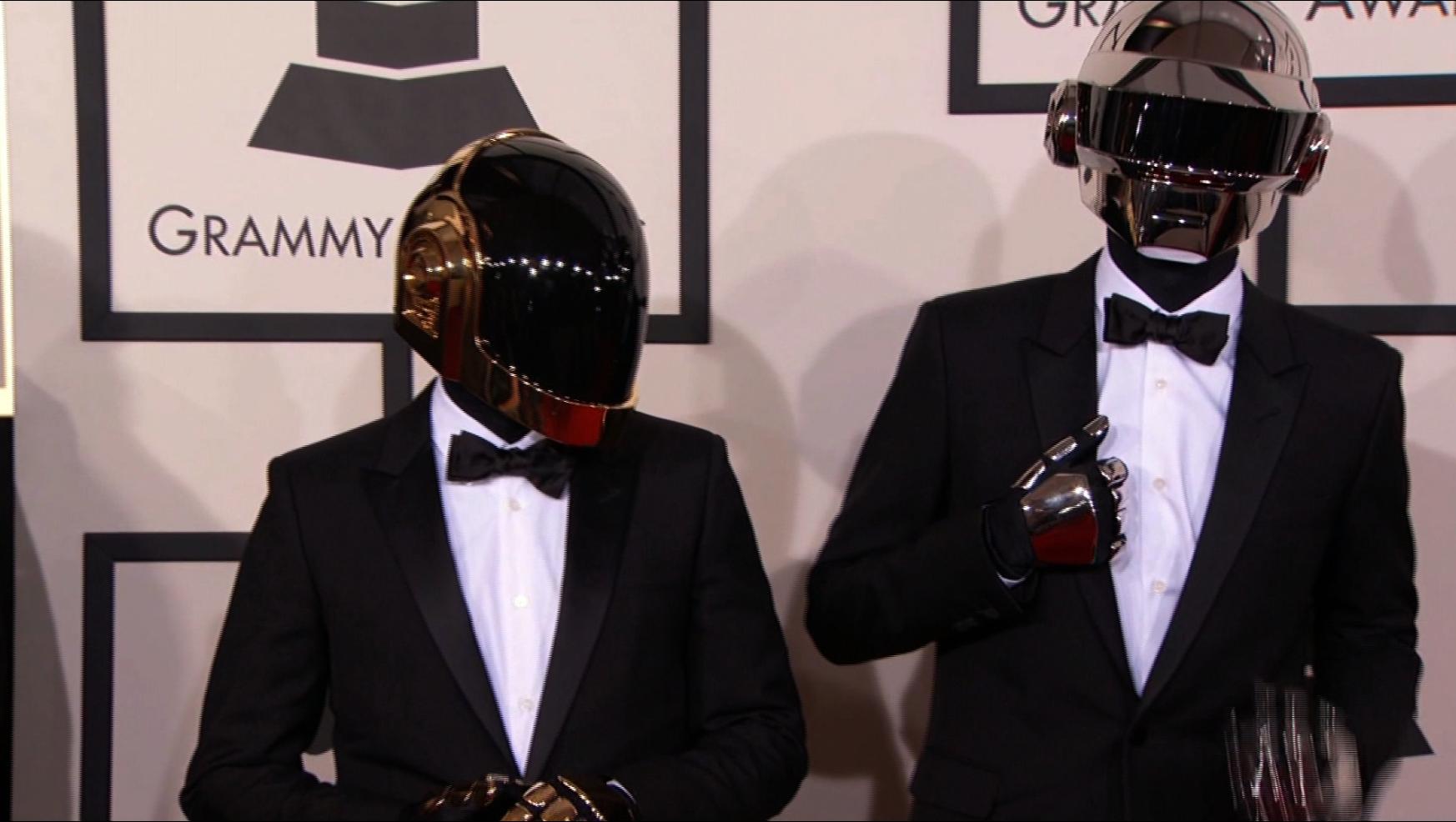 A wrenching court fight - about who is alive, who is dead and how the presence of a fetus changes the equation - came to an end Sunday when a brain-dead, pregnant Texas woman was taken off a ventilator.

The devices that had kept Marlise Munoz's heart and lungs working for two months were switched off about 11:30 a.m. Sunday, her family's attorneys announced.

"May Marlise Munoz finally rest in peace, and her family find the strength to complete what has been an unbearably long and arduous journey," the lawyers, Heather King and Jessica Janicek, said in a written statement.

Munoz was 14 weeks pregnant with the couple's second child when her husband found her unconscious on their kitchen floor November 26. Though doctors had pronounced her brain dead and her family had said she did not want to have machines keep her body alive, officials at John Peter Smith Hospital in Fort Worth had said state law required them to maintain life-sustaining treatment for a pregnant patient.

Sunday's announcement came two days after a judge in Fort Worth ordered the hospital to remove any artificial means of life support from Munoz by 5 p.m. Monday. Earlier Sunday, the hospital said it intended to comply with that order.

"The past eight weeks have been difficult for the Munoz family, the caregivers and the entire Tarrant County community, which found itself involved in a sad situation," a hospital statement said. "JPS Health Network has followed what we believed were the demands of a state statute."

The hospital acknowledged Friday that Munoz, 33, had been brain dead since November 28 and that the fetus she carried was not viable. Her husband, Erick Munoz, had argued that sustaining her body artificially amounted to "the cruel and obscene mutilation of a deceased body" against her wishes and those of her family.

Marlise Munoz didn't leave any written directives regarding end-of-life care, but her husband and other family members said she had told them she didn't want machines to keep her blood pumping.

In an affidavit filed Thursday in court, Erick Munoz said little to him was recognizable about his wife. Her bones crack when her stiff limbs move. Her usual scent has been replaced by the "smell of death." And her once lively eyes have become "soulless."

The hospital's position drew support from demonstrators outside the hospital, some of whom held signs last week that read "God stands for life" and "Praying for Baby Munoz and family." But others countered with placards bearing messages like "Let Marlise rest in peace" and "Respect Marlise's wishes."

Royal Caribbean Cruise Cut Short After More Than 600 Are Sickened

According to Bernadette Burden, a spokeswoman with the Centers for Disease Control and Prevention, more than 600 people on the ship have become ill. Passengers and crew members reported vomiting and diarrhea.

"New reports of illness have decreased day-over-day, and many guests are again up and about. Nevertheless, the disruptions caused by the early wave of illness means that we were unable to deliver the vacation our guests were expecting," the cruise line said in a statement.

"After consultation between our medical team and representatives of the U.S. Centers for Disease Control and Prevention, we think the right thing to do is to bring our guests home early, and use the extra time to sanitize the ship even more thoroughly," the company said.

Explorer of the Seas left January 21 from Cape Liberty, New Jersey, and it has been in the Caribbean.

After returning to its home port on Wednesday, the cruise line said it would perform a "thorough 'barrier' sanitization program on the entire ship to make certain that any remaining traces of the illness are eliminated."

The cause of the illness was not immediately clear, though symptoms are consistent with norovirus, the cruise line said.

Noroviruses spread easily and are a common cause of gastroenteritis, which produces vomiting and diarrhea.

Joseph Angelillo was one such person. He said he thought, at first, he just had food poisoning.

"I started with upset stomach and vomiting, and that lasted all night and into the morning," he told CNN by phone on Sunday.

He said some entertainers were sick and shows had to be canceled.