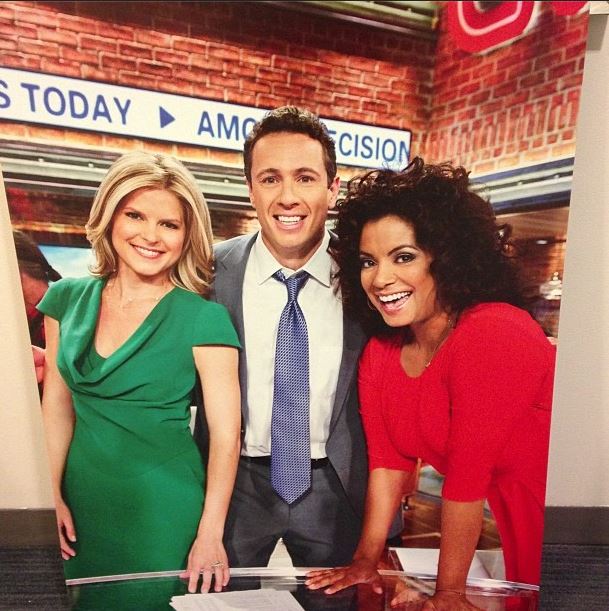 We all know the real reason everyone watches the Super Bowl are the commercials.

Dannon Oikos yogurt, for example, has a commercial that features a mini-"Full House" reunion with Bob Saget, Dave Coulier and John Stamos.

The teaser for the commercial has already been released and hints the ad will poke fun at the three men still living together after all these years.

See the ad above, along with commentary from Branding and Social Media Consultant Peter Shankman

Chilling Video of Boy, Grandmother Getting Run Over by Car

See a young boy walking with his grandmother in Brazil when a car slams into a parked car, sending it onto the sidewalk and over both people.

The boy appears trapped, but amazingly, he walks away with barely a scratch.

The woman's legs did get run over but she's said to be doing fine.

Bieber showed "signs of impairment" and failed a field sobriety test, Hernandez told CNN. He was then taken into custody and booked on a drunken driving charge, he said.

Two SUVs "actually blocked the traffic at 26th and Pine Street so that they could race on Pine Street, almost making it like a makeshift race track," Hernandez said.

The Ferrari's driver, whom Hernandez called "an associate of Bieber," was also arrested on a drunken driving charge, he said. That person has not yet been publicly identified.

Another police department in the Miami area is investigating a report that some of its officers escorted Bieber's caravan between Miami strip clubs this week with authorization.

Opa-Locka Assistant City Manager David Chiverton told CNN affiliate WSVN-TV that "at some point the escort took them at least to two locations that we know of."

"The police administration had no knowledge of this escort, and it is not the norm for those things to occur without the chief and his administration authorizing such escorts," Chiverton told the TV station.

Thursday's incident marks the first time the teen singer has been arrested, although he is under investigation on allegations of egging his California neighbor's home.

Los Angeles County sheriff's deputies used a felony search warrant last week to raid Bieber's mansion in the felony vandalism investigation. They seized Bieber's iPhone and the security camera system, which detectives have been examining for clues about who tossed eggs over a fence that splattered onto the next-door house causing an estimated $20,000 in damages.

Deputies have also investigated reports by Bieber's neighbors that he raced his expensive sports car down the streets of the exclusive Oaks community of Calabasas, California, but no charges ever resulted.

One neighbor accused Bieber of spitting in his face during a heated confrontation last March. Deputies have responded to complaints about loud parties at Bieber's place.

The Los Angeles County district attorney's office concluded it couldn't prove the spitting or speeding cases in court, so it declined to prosecute.

Prosecutors also rejected a misdemeanor battery complaint from a photographer who accused Bieber of attacking him in the parking lot of a Calabasas shopping center as he was taking photos of Bieber and his then-girlfriend, Selena Gomez, in May 2012.

"We didn't do this search warrant to send a message," Sheriff's Lt. David Thompson said last week. "That's not what we do, but we hope maybe that understanding the gravity of this will change some of the behavior."