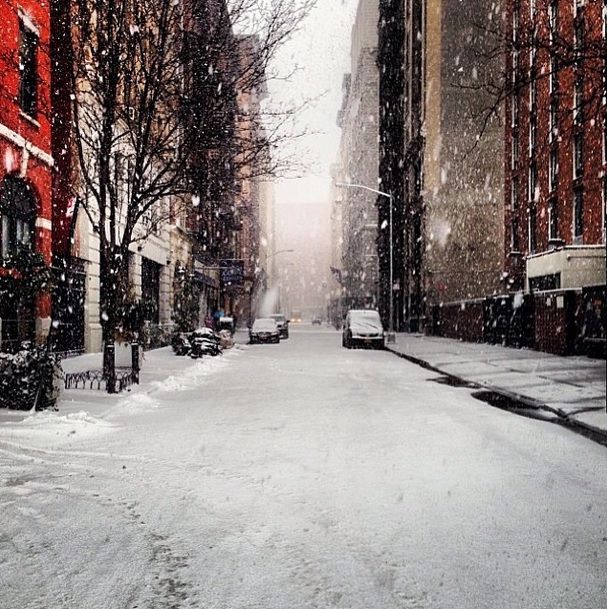 Here's a rundown of the top stories from today's show

Flawless Bracket? Buffett Will Pay $1B

Warren Buffett has offered to pay a fan with the perfect March Madness bracket a whopping $1 billion.

Former New York City Mayor Rudy Giuliani, who's involved in the planning for the 2016 Summer Olympics in Rio de Janeiro, told Anchor Chris Cuomo on "New Day" that it was "too late" to reconsider the decision to hold the Winter Olympics in Sochi.

"When you look back on it, it's awfully close to one of the worst situations in the world in terms of terrorism, exportation of terrorism," he said. But, at the same time, "it happens to be in a country that has tremendous security."

Giuliani said he was familiar with the Winter Olympics held in Salt Lake City, Utah, only months after the September 11, 2001, terrorist attacks. Those Games were almost canceled, he said, and had "an enormous amount of security."

As for Sochi, Russia has "devoted more resources to security than frankly I've ever seen," Giuliani said.

"In retrospect, could you have picked a place that's safer? I guess you could ... (but) the minute you hold the Olympics in a place, whether it's Salt Lake City or it's Rio de Janeiro or it's London, you have actually brought all the world's problems to you," he said.

"So yes, Sochi is dangerous because it's close to the Caucasus. However, the minute you have an Olympics, every one of these causes gets attracted to you and you gotta have enormous security."

And, try as we might, we couldn't get any glimmers of hope from the CNN weather department's forecast for what's ahead.

The storm system that dumped record-breaking piles of snow - including 18-inch snowdrifts in Plymouth, Massachusetts - is moving off the coast, and remaining blizzard warnings are expiring. But the freezing weather is going to stick around.

"Another clipper will reinforce the cold air already in place, so any snow on the ground is expected to hang around," CNN meteorologist Indra Petersons said.

And "more surges of cold Arctic air are on tap for next week," added CNN meteorologist Sean Morris. "New York stays well below freezing for the foreseeable future - possibly holding until the end of the month, though there's a chance they could briefly rise above 32 degrees Saturday afternoon. Washington, D.C., isn't expected to rise above freezing until Saturday afternoon, when it will be a balmy 37 degrees. But there's more cold and snow on the way early next week."