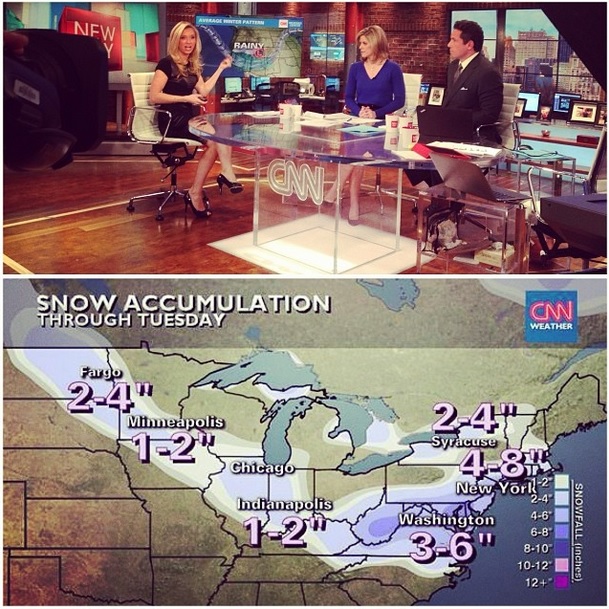 This Morning- Tuesday, 1/21/14: Kenneth Bae's sister is asking the President and Secretary of State to help bring her brother home from North Korea. In a 'New Day' Exclusive, Terri Chung says she's scared about what may happen next.

Kenneth Bae, a U.S. citizen being held in North Korea, said in a statement Monday that he had committed a "serious crime" against North Korea, and that the nation does "not abuse human rights," according to China's state-run news agency Xinhua.

"I would like to plead with the U.S. government, press and my family to stop worsening my situation by making vile rumors against North Korea and releasing materials related to me, which are not based on the facts," he said before video cameras.

"I want to be pardoned by the North as soon as possible and return to my beloved family. For that, I ask the U.S. government, press and my family to make more active efforts and pay more attention."

Any statement made by Bae in captivity would be sanctioned by the North Korean government, whose widespread human rights abuses are known to the world.

The country has a long history of exacting false "confessions."

'This is an Issue of Abuse of Power' – Rep. Frank Pallone Jr. (D) NJ on Gov. Christie's Office

After new accusations of political strong-arming, Governor Chris Christie's administration is fighting back and denying that they threatened to withhold superstorm Sandy recovery money.

This morning on 'New Day,' Rep. Frank Pallone Jr. (D) of New Jersey, who requested a federal probe into Christie's use of Sandy relief money, said that he feels a federal investigation is warranted based on the current facts:

"This is a whole issue of abuse of power and what I call a culture of corruption. In many cases – including the one I brought to the public's attention- it's really an administration that's threatening people, bullying people, and this is what we're hearing..."

"So I don't think there's any question that the US attorney and various legislative committees need to look into this. There are too many allegations now. We don't know all the facts, but the facts keep coming out every day and they're not good."

Now with subpoenas flying in so-called Bridge-gate, and charges of cronyism and retribution piling up, Christie's inaugural festivities are sure to be less festive than the potential 2016 had hoped.

Tomorrow’s events begin with an 8am prayer breakfast, Christie’s swearing-in at noon, followed by what aides say will be  a 25 minute address and nighttime party on Ellis Island.

Stay with this story as it continues to develop at CNN.com.

You would think that the biggest obstacle to a bobsled team making it to the Olympics is that fact that they live in Jamaica. In the Caribbean. With no real snow. But cold weather is not their problem... the big problem is cold cash.