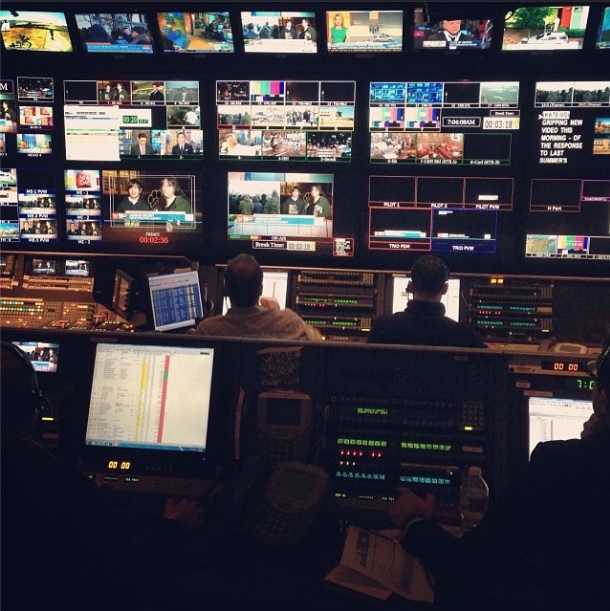 A Georgia man's incredible act of social responsibility is finally getting its due.

Ray Norman is homeless, and car-less, after an accident totaled his car.

He had to make a court appearence in connection with the accident, but with no money and no car, and the courthouse was 29 miles away. So on one of the coldest days of the year, he walked 29 miles over 8 hours in the freezing cold.

It was so cold that the officers at the court pooled their money to send him back to the shelter in a cab.

Now, even more people are stepping up. WATCH video above.

The parents of a missing American teen, who went missing at sea seven months ago, vow to find their daughter. CNN's Pamela Brown reports.

A top adviser and longtime confidant to Hillary Clinton is defending the former Secretary of State against renewed attacks from Republicans over her leadership during the deadly 2012 attack on a U.S. diplomatic mission in Benghazi.

Philippe Reines said on CNN's "New Day" on Friday that Clinton will stay out of the Benghazi debate as long as it has political undertones.

"It's very, even sitting here, very difficult to shift to talking about people losing their lives and the politics of 2016," Reines said. "For as much as people want to make the two the same and to use one in that context, we don't see it that way."

"I know that sounds canned," he continued. "But we just don't, and we're not going to help those who want to."

The Senate Intelligence Committee released a new report endorsed by most members this week saying the attack, which killed four Americans, was "likely preventable," and it partly blamed the State Department for security lapses.