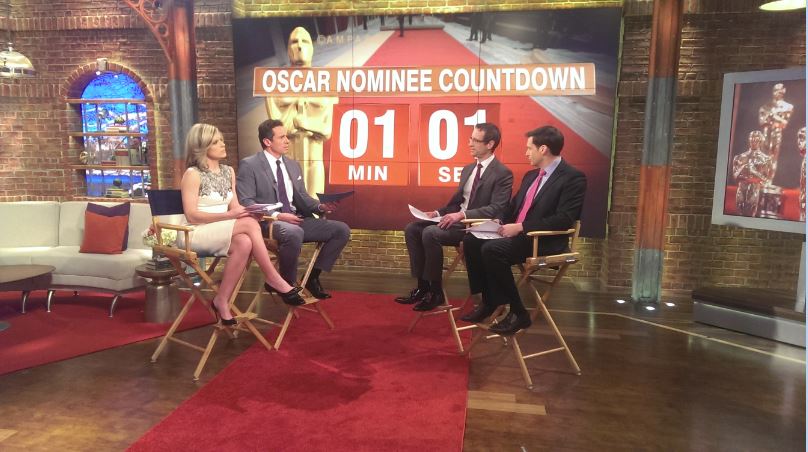 FDA: Acetaminophen Doses Over 325 mg Might Lead to Liver Damage

You're in pain after surgery, and your doctor prescribes you Vicodin, or maybe Percocet. But when you get home, the pain hasn't subsided and you decide to pop some Extra Strength Tylenol.

Unknowingly, you may have just taken more of the drug acetaminophen than is safe.

Acetaminophen is often used in pain medications with opioids such as oxycodone (Percocet), hydrocodone (Vicodin) and codeine (Tylenol with Codeine). These are called combination drugs, and the Food and Drug Administration is asking doctors to stop prescribing those that have more than 325 mg of acetaminophen per dose.

The FDA says no data show that taking more than that amount provides enough benefit to outweigh the risk of liver damage.

"Many consumers are often unaware that many products (both prescription and OTC) contain acetaminophen, making it easy to accidentally take too much," the FDA said in a statement Tuesday.

The federal agency says it plans to start the process of withdrawing approval of prescription combination drugs from manufacturers that have not complied.

Asiana Crash Video: Firefighters Saw Injured Girl Before She Was Run Over

Teenager Ye Meng Yuan didn't die when a plane crashed at San Francisco International Airport last July. She actually survived the impact, only to die minutes later after a fire truck ran over her.

Now, newly released video suggests emergency workers saw Ye's injured body on the ground before she was fatally struck - challenging earlier claims that she was accidentally run over because she may have been covered in firefighting foam.

In the footage, one firefighter tried to stop an emergency vehicle racing toward the scene.

"Whoa, whoa, whoa! Stop, stop, stop! There's a body ... there's a body right there. Right in front of you," the firefighter told the driver.

The video was captured on a camera attached to a firefighter's helmet and first aired by CBS. Another video from a fire truck shows a firefighter on the ground directing the truck around a victim, who was not covered in foam at the time.

Ye, 16, was on her way to an American summer camp from her home in China. Justin Green, a lawyer for her family, said the video shows several firefighters saw her lying on the tarmac, but none "did the basic step of checking if she was alive."

"It's unthinkable," Green told CNN's "Anderson Cooper 360." "It's unimaginable, because the first thing - the first priority of the firefighters or any rescue personnel - is saving lives, and the first step in triage is to take the pulse, check the respiration. That was never done."