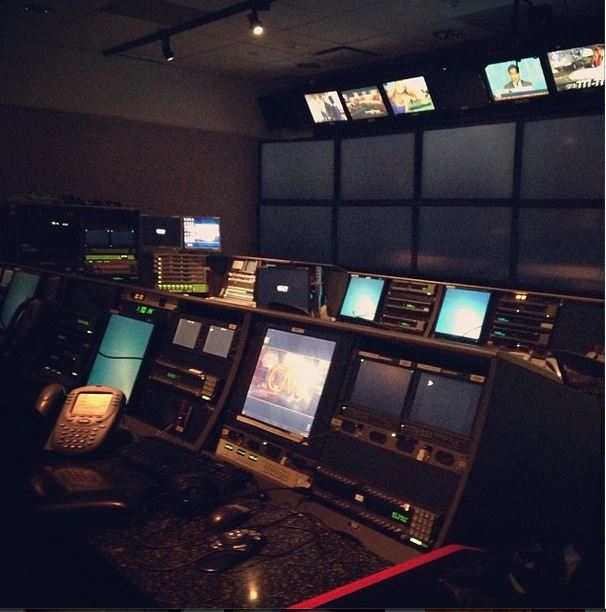 How Could a Passenger Jet Land at the Wrong Airport?

A day after a Southwest Airlines jet with 124 passengers landed at the wrong airport, many are asking: How in the world could that happen?

"It's not common, but it's not unheard of," said pilot Mark Weiss, a 20-year veteran of commercial aviation who has frequently flown Boeing 737-700s, the same kind of aircraft that touched down Sunday at a small airport in Taney County, Missouri, about seven miles from where it was supposed to land at Branson Airport.

The plane stopped about 500 feet from the end of a runway at M. Graham Clark Downtown Airport, but no one was injured, said Chris Berndt, the Western Taney County Fire District fire chief and emergency management director.

"There are a lot of questions, and I suspect this is a matter of procedures not being followed, something along the long chain of everything you must do and constantly do as a pilot for safety," Weiss said.

But that's little consolation for passengers shaken by the experience.

"Really happy (the) pilot applied brakes the way he did," said passenger Scott Schieffer. "Who knows what would have happened?"

The airport's runway is 3,738 feet long, about half the length of the Branson Airport runway, which is 7,140 feet. That forced pilots to act fast and brake hard when the aircraft touched down.

If they had not, the plane could have overshot the end of the runway, tumbled down an embankment and onto U.S. Highway 65.

Air traffic controllers had cleared the jet to land at Branson and only learned of the mishap when the pilots radioed that they had landed at the wrong airport, a source familiar with the investigation told CNN. Branson is not equipped with radar, and Clark has no control tower.

Southwest said the flight's captain had worked for the airline for 14 years and the first officer had been with the company for 12. Both were on paid leave pending an investigation, it said.

The jet took off Monday from Clark after "a thorough inspection" and was scheduled to resume regular service in the evening. The airline did not disclose its destination, but the aviation website FlightAware said it was bound for Tulsa, Oklahoma.

"We have since reached out to each customer directly to apologize, refund their tickets and provide future travel credit as a gesture of goodwill for the inconvenience," the airline said in a written statement.

The victim, who was held captive for more than an hour, is grateful to be alive saying "It was terrifying. It was stressful. And I don't wish it on my enemy."

It all started Monday morning, when police say the victim walked into the store to make a delivery when she was suddenly snatched by the suspect.

Officers negotiated with the suspect for about an hour before he came out using the hostage as a shield.

As a swat team assembled, police urged the suspect to surrender, but he refused.

Denver Police Chief Robert White said the suspect  "then attempted to drag the female back in the store. Out of fear for the female's safety, one of our officers fired one shot, striking the individual."

The suspect is now listed in critical condition.

SEE FULL VIDEO ABOVE WITH WARNING THAT SOME CONTENT IS GRAPHIC

Nest, led by former Apple designer Tony Fadell, develops "smart" home appliances like thermostats and smoke detectors that can program themselves and communicate with smartphones.

Nest will maintain its brand name and continue to be led by Fadell, Google said, adding that the deal will likely close "in the next few months."