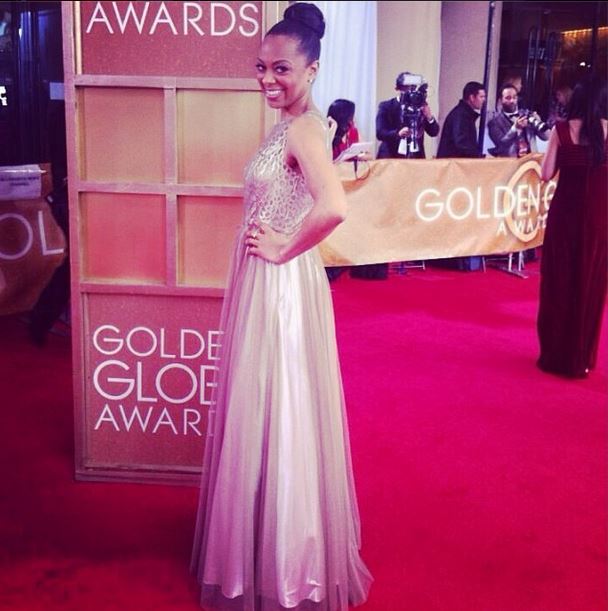 An arbitrator Saturday upheld most of New York Yankees slugger Alex Rodriguez's 211-game doping suspension, keeping him out of the 162-game 2014 regular season and the postseason.

The ruling by Major League Baseball arbitrator Fredric Horowitz will not only cost Rodriguez $25 million in salary, it also further clouds the groundbreaking career of a player who will turn 40 during the 2015 season.

The 162-game suspension - which is the most severe punishment in baseball history for doping - highlights baseball Commissioner Bud Selig's recent high-profile crackdown on performance-enhancing drugs.

Arod's lawyer, Joe Tacopina, spoke to Chris Cuomo on "New Day" Monday and defended his client's innocence saying "'I believe that he didn't do it."  He went on to say his client shouldn't get "an inning" of a suspension – let alone the 162-game punishment.

Rodriguez, one of the best players of his generation who was once considered an automatic Hall of Fame candidate, was defiant in a statement released Saturday. He will likely appeal in federal court.

"The number of games sadly comes as no surprise, as the deck has been stacked against me from day one," said Rodriguez, who has struggled with hip injuries in recent years.

The former Seattle Mariner, Texas Ranger and now New York Yankee player then took a swipe at Selig, whom he has claimed in the past had an unjustified vendetta against him.

"This is one man's decision that was not put before a fair and impartial jury," Rodriguez said, "does not involve me having failed a single drug test, is at odds with the facts and is inconsistent with the terms of the Joint Drug Agreement and the Basic Agreement, and relies on testimony and documents that would never have been allowed in any court in the United States because they are false and wholly unreliable."

When the suspension ends in 2015, Rodriguez will be owed $61 million in a contract that runs through 2017.

Major League Baseball did not release details of the arbitrator's decision, which the players union said it "strongly disagrees" with.

The Yankees said in a statement that they "respect Major League Baseball's Joint Drug Prevention and Treatment Program, the arbitration process, as well as the decision released today by the arbitration panel."

Saturday's ruling stemmed from Rodriguez's appeal of a his suspension by MLB, which accused him of taking performance-enhancing drugs and having ties to the now-shuttered Biogenesis clinic in South Florida.

Biogenesis was a former anti-aging clinic that MLB said supplied steroids to at least a dozen baseball players.

Rodriguez, one of 14 players suspended in the Biogenesis scandal, was the only one who appealed his suspension. Though he was suspended in August, Rodriguez played out the 2013 season because of the appeal.

Rodriguez, who has claimed he was the target of a MLB "witch hunt," probably will appeal Horowitz's decision in the courts or to seek to delay the suspension.

"No player should have to go through what I have been dealing with, and I am exhausting all options to ensure not only that I get justice, but that players' contracts and rights are protected through the next round of bargaining, and that the MLB investigation and arbitration process cannot be used against others in the future the way it is currently being used to unjustly punish me," Rodriguez said in a statement.

Two Seattle residents have bought  'hiphopmarijuana.com' and 200 other internet domain names that have to do with pot.

They're hoping to re-sell them at a profit, now that it's legal in Colorado, reports Christine Romans.

They say they've already gotten inquires from California to Australia.

See this story and more in today's "Money Time."

Many questions remained unanswered Monday after Target said its holiday shopping hack was worse than first believed, and another major retailer said it too had been breached.

Neiman Marcus said over the weekend that cards of some customers had been used fraudulently, but provided little additional information.

It follows a breach at Target that could become the largest in U.S. retail history. The company acknowledged Friday that up to 110 million customers were affected.

In addition to the 40 million customers of the chain's U.S. stores whose credit and debit card data was stolen during the busy holiday shopping season, hackers lifted personal information - including names, addresses, email addresses and phone numbers - for 70 million customers.

There may be some overlap between the two groups, but Target (TGT, Fortune 500)couldn't say how many were counted twice.

Among those 70 million people may be customers who haven't shopped at Target recently, but whose information was stored in company databases. It was unclear if online shoppers were impacted by the personal information breach, and spokeswoman Molly Snyder said only the information was collected and stored "during the normal course of business."