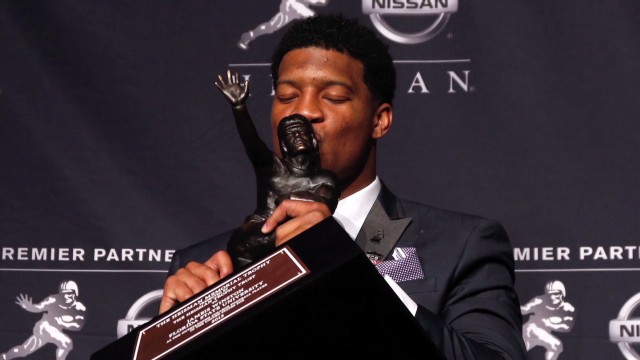 This has been a year for Florida State's Jameis Winston. First he wins the Heisman and then his team wins the title.
January 7th, 2014
05:24 AM ET

Leave a Reply to BishopBeaman