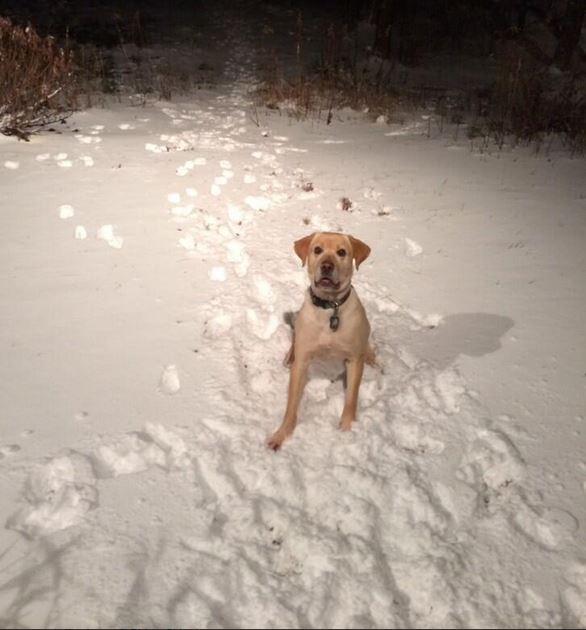 A green card is no longer a prerequisite for a law license in California.

Garcia attended law school and passed the bar in California but was not able to get his license because of his immigration status.

Garcia applied for a visa when he was 17, but nineteen years later, the visa still hasn't been processed.

Thursday's decision marks the end of a long legal battle for Garcia.

His critics argue someone without legal status shouldn't be allowed to practice law, but for Garcia the decision is a dream come true.

Authorities have nabbed a man they believe killed a Roman Catholic priest during a "violent struggle" in a Northern California church rectory, police said.

"There's no question in our mind he's responsible for this heinous act," Mills told CNN's Jake Tapper, citing evidence recovered at the crime scene and interviews with eyewitnesses allegedly linking Bullock to the death of the Rev. Eric Freed.

Hours earlier, Mills announced that an arrest warrant had been issued for the 43-year-old Bullock and asked for the public's help in tracking him down as well as a 2010 Nissan hybrid belonging to the slain priest.

His gruesome death was ruled a homicide by the county coroner on Thursday and a full autopsy was set for Saturday.

The case rattled many in and around the North Coast city whether they were members of the parish where Freed served, part of the nearby public university where he taught or from the community at large.

"Eric knew as well as anybody just how senseless violence could be," said Wiliam Herbrechtsmeier, a professor at Humboldt State University, where Freed was a lecturer. "When a fine person like him is brought down - that's just tragic."

Mills said Thursday that authorities still didn't have a motive for the killing, speculating it was likely "a crime of opportunity."

"To me, why is the biggest thing that we would like to establish - to bring a sense of ease and comfort to the community," the police chief said. "But right now, I'm just glad that this incident is done, it is over with, he's in custody (and) the public can take a deep breath."

John Chiv said that he and other St. Bernard parishioners are shocked and "angry" about Freed's death, adding, "It's hard to feel Christian because ... it was brutal."

Said Chiv of a man he described as "very jovial, ... very accessible (and) very loving": "We lost a pastor, we lost a friend and, for many of us, he was like a father figure."

The heavy snow falling along much of the mid-Atlantic Coast into New England is expected to taper off Friday as a nor'easter heads into Canada, leaving bitter cold in its wake, the National Weather Service said.

By early morning, the snowfall was nearly finished in the nation's capital; it was expected to stop by late morning in New York City, where 6 inches were covering Central Park, and by early afternoon in Boston, which got socked by nearly 15 inches.

North of Boston, residents of Topsfield, Massachusetts, got nearly 2 feet of snow.

The combination of cold and winds gusting more than 30 mph was expected to lower wind chill temperatures to less than 10 degrees over the mid-Atlantic and into the teens in New England.

Correspondent Laurie Segall was in Chatham, Massachusetts and shared a picture of her live truck stuck frozen in the snow.

But not just the Northeast will be hit, forecasters said. About one-third of the nation - approximately 100 million people in 22 states - is in the path of this storm.

Snow was also predicted from the Upper Midwest into the Great Lakes, with as much as 8 inches expected in Michigan's Upper Peninsula and additional snow possible along a cold front that extends through the Midwest and into the Central Plains, the service said.

Across the country, the weather has snarled travel plans for many.

FlightAware.com, which tracks cancellations due to weather and mechanical problems, said more than 1,800 flights had been canceled for Friday. That's after more than 2,600 U.S. flights were canceled Thursday.

Flights were expected to resume later Friday in much of New England, though delays were predicted in some airports. Ticket holders were urged to check with their airlines.

Barb Plooster had planned to fly Friday from Erie, Pennsylvania, to Grand Rapids, Michigan, but her flight was canceled. She told CNN affiliate WICU that she was on the phone with United Airlines for five hours trying to find a way to get home, but has concluded that she will have to wait until Monday. "We got a warm place to stay, get to visit the kids, the grandkids, so it's OK," she said.