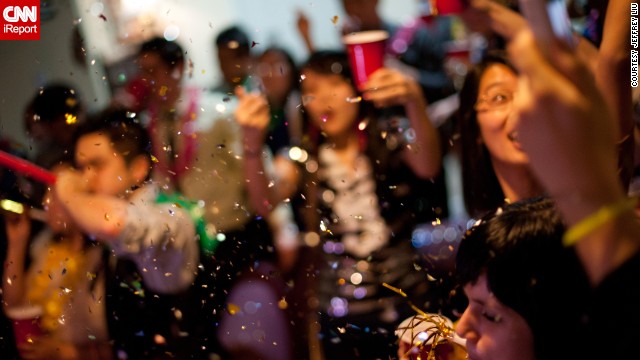 Get ready for 2014. CNN iReporter Jeffrey Liu took this photo capturing the festive atmosphere of a past New Year's Eve.
December 31st, 2013
05:38 AM ET
Comments (5 comments)

We asked and you voted.

Here are some of the top ten stories of the year, as ranked by our CNN viewers.

These are stories that impacted the world, moved us all to tears, and filled us with hope.