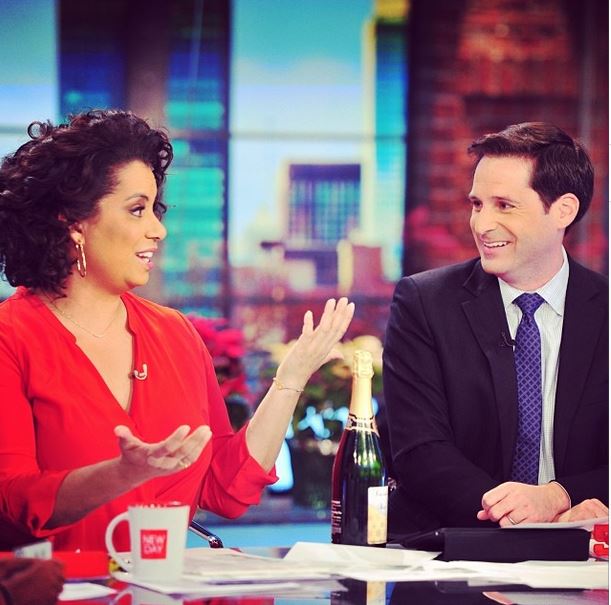 How to Stay Safe if You're Caught in an Avalanche

Trails are closed at a Utah resort after an avalanche temporarily buried several skiers Monday morning.

CNN's Poppy Harlow reports on avalanche safety following a series of these scares that also occurred in Wyoming and Colorado.

Colorado will begin allowing recreational marijuana sales on January 1 to anyone age 21 or over.

Residents will be able to buy marijuana like alcohol - except the cannabis purchase is limited to an ounce, which is substantial enough to cost about $200 or more.

But younger people are finding ways to get their hands on marijuana too. CNN's Ana Cabrera reports.

Real or No? Shark Photobombs Kids

Now to the questions circling around a photo that's gone viral.

We showed it to you Monday. A  snapshot taken by a California mom named June Emerson.

She was at the beach Friday with her twin boys when she says she saw a shark in the water.

But now some experts are debating just what that was.

Was it a shark?

Was it a dolphin?

Was the photo actually doctored?

Brett Larson, the host of TechBytes, says he's on the fence about the authenticity of the picture but he's leaning towards the opinion that it's real.

"We've seen sharks and other animals that swim at that point in the water," he says.

Watch the clip above and decide for yourself.