In today's edition of the "Good Stuff," a 3-year-old boy is awarded a Bronze Star for being a ‘hero’ to kids in hospitals.

Bennett Nester was diagnosed with a brain tumor just before Christmas 2011. At the time, he was given a present by two strangers at the hospital who had lost a sibling to cancer: a little bear, which somehow seemed to take a little bit of the pain away.

His mother, Brande Nester, says "He wouldn't let it out of his sight. It was like his one thing to hold onto."

His mother said they knew immediately that this was an act of kindness they must return.

Last year, they formed "Bennett's Bears" and collected 250 of the stuffed animals to give to sick children at area hospitals. This year, they've collected more than 900.

A stranger heard about this selfless act of a three-year-old who, despite his own struggles, wanted to bring comfort to other children.

That man doesn't want to be identified. He's a Vietnam veteran, and he gave Bennett his Bronze Star - the fourth-highest individual military award given in recognition of acts of heroism, acts of merit or meritorious service in a combat zone.

"He felt like Bennett was just as big a hero as he was, which is amazing," Nester said. "He's done so much for our country. I can't believe he would want to do something like that for my son."

The only condition of receiving the star is that Bennett must do his best to soldier through his treatment and stick around to help pick another hero to whom the award can be passed. 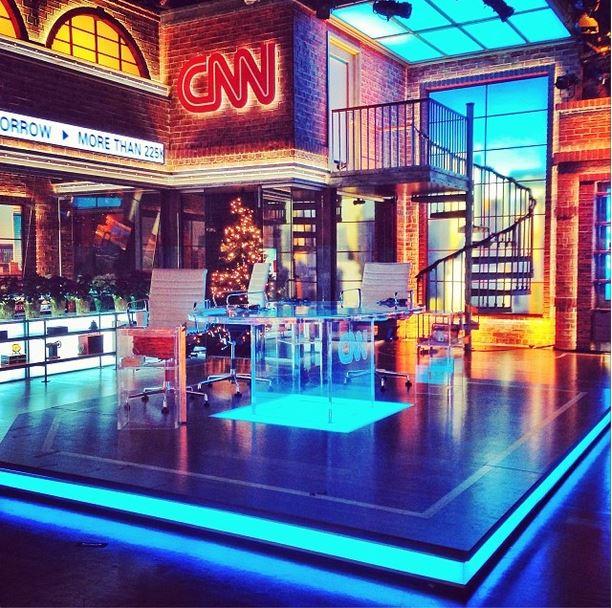 See Some Favorite Viral Moments From 2013

2013 brought us compelling viral moments that not only got millions of video views but also inspired conversation and feedback.

Everything from a Jimmy Kimmel prank, with over fifteen million views, to a girl publicly quitting her job, sparked buzz this year.

See Buzzfeed writer Ryan Broderick break down some of the most notable moments above.

And see the original stories below: