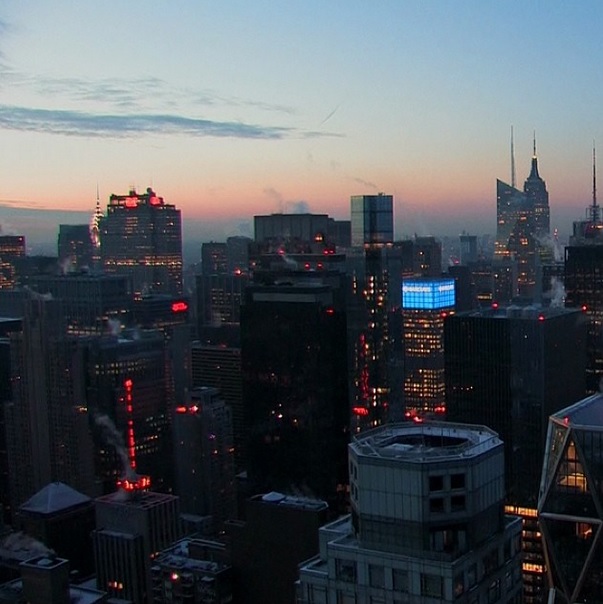 Bleacher Report, in a recent article about the player, says "Averaging 17.7 points, 7.3 assists, 5.8 rebounds and 3.1 steals per game is pretty much ridiculous... these kind of numbers would solidify Carter-Williams' rookie season among some of Philadelphia's best."

But the star is making headlines for his financial smarts too.

Carter-Williams spoke to "New Day" Wednesday saying he's going to put his salary in a trust fund for three years as a way to protect his financial future.

"It was definitely a big team discussion, with my family, my academic advisor, who I've known for a while now, we all got together  and they came up with the idea and I couldn't agree more," he said.

The athlete believes he is in good hands because he says his mother works for a company that helps young players get started with housing and financial frameworks.

" I know she has the best interest in me, not only because I'm her son, but because it's her job."

The rookie mentions he still has money coming in from a contract with Nike but he says this trust is a good idea because "I'm really concerned about saving my money and, you know, trying to save it for the long run." 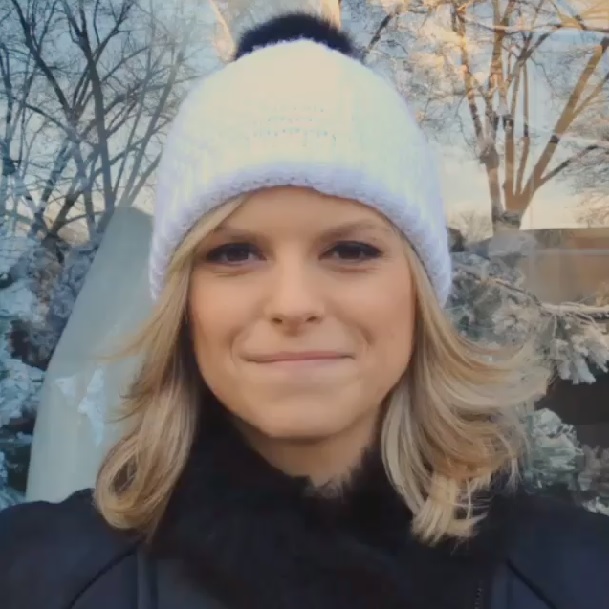 Send us your #HolidayTradition photos!

This week’s Instagram challenge is #HolidayTradition. Show me a holiday tradition in your family!

Also, please be sure to post with BOTH the #NewDayCNN and #HolidayTradition hashtags.