New Day Midday: A Girl's Surprise for her Deaf Parents 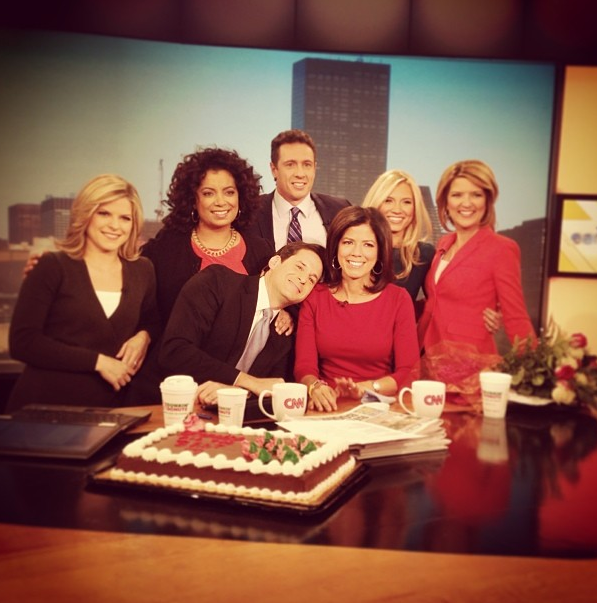 The fight to free an American being held in a United Arab Emirates prison is intensifying, Sara Sidner reports.

The UAE, for the first time, is acknowledging the imprisonment of Shezanne Cassim, and the 29-year-old is now getting some help from Washington and from some big names in Hollywood.

The comedy website "Funny or Die" released a video urging the UAE to "Free Shez" for doing something they do all the time – make a video that's supposed to be funny.

Cassim has been imprisoned since April, his family says, for posting what was intended to be a funny video on the Internet.

It was meant to be a piece of comedy, a 19-minute video that pokes fun at a clique of Dubai teens who are influenced by hip-hop culture. In the 1990s, the label "Satwa G" was coined for a group of suburban teens who were known to talk tougher than they really were.

But the situation isn't funny any more.

His next hearing is scheduled for Monday, December 16.

Kevin Allocca, Head of Culture & Trends at YouTube, stops by "New Day" Friday to talk about the year's most viral videos.

From Jean-Claude Van Damme's split between cars to the song "What Does the Fox Say?" weigh in below and tell us your favorites.