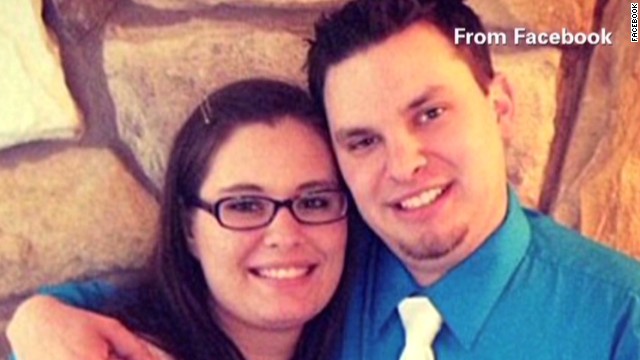 Montana Husband Found at Bottom of Cliff Without Wedding Ring On

Jordan Graham is accused of killing her husband just eight days into their marriage by shoving him off a cliff.

As the trial continues, a coroner says the young man was not wearing a wedding ring when his body was found and a parade of witnesses have said Graham told her husband she had a surprise in store for him that day. CNN's Kyung Lah reports.

The defense and prosecution agree on this much: Graham pushed her husband and he fell off a cliff to his death in Glacier National Park in Montana.

The question for jurors will be whether Graham's act was murder or a case of self-defense that ended tragically.