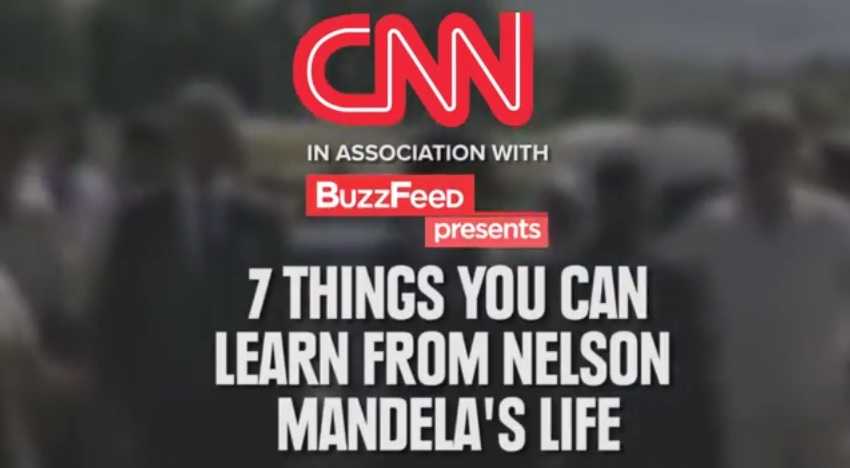 7 Things You Can Learn From Nelson Mandela's Life

For 27 years Nelson Mandela was imprisoned for his belief in a free and just society. When he was released in 1990 – he led the charge for a multi-racial democracy and a country where the freedoms of one are the freedoms of all. He became South Africa's first black president and a world leader in peace and social change.

Nelson Mandela, the revered statesman who emerged from prison after 27 years to lead South Africa out of decades of apartheid, has died, South African President Jacob Zuma announced late Thursday.

"He is now resting. He is now at peace," Zuma said. "Our nation has lost its greatest son. Our people have lost a father."

"What made Nelson Mandela great was precisely what made him human," the president said in his late-night address. "We saw in him what we seek in ourselves."

Mandela will have a state funeral. Zuma ordered all flags in the nation to be flown at half-staff from Friday through that funeral.

Mandela, a former president, battled health issues in recent months, including a recurring lung infection that led to numerous hospitalizations.

CNN's Christiane Amanpour  reflected on the roots of the leader on "New Day" Friday saying "He was an aristocrat. He came from a very well-born family and he then put himself on the front lines of this struggle for our time."

Today's "New Day Midday" looks at an undercover DEA agent that saves a family from a burning truck and Paul Walker's generous gift. 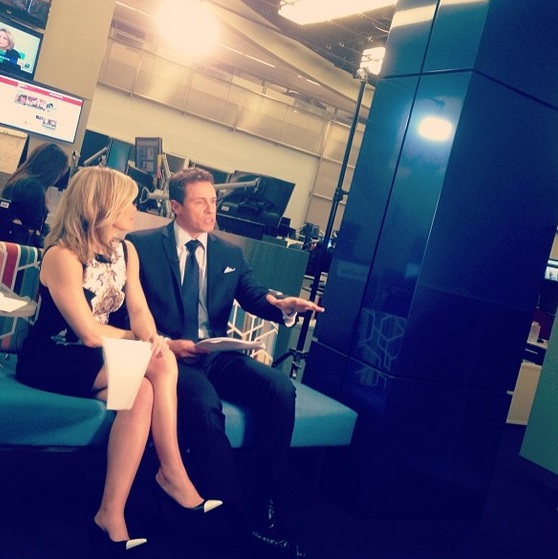