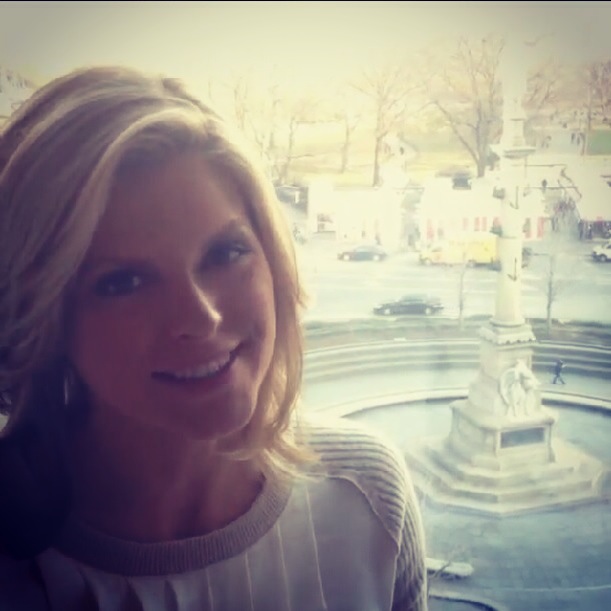 This week’s Instagram challenge is #Window. Show me what you see outside your window!

Also, please be sure to post with BOTH the #NewDayCNN and #Window hashtags. 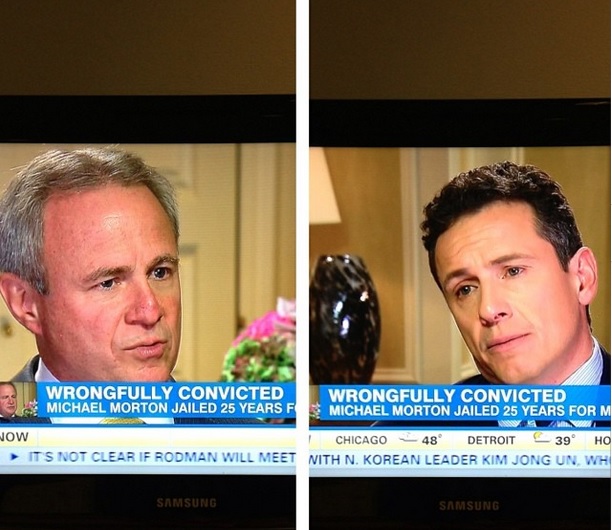 Union Rep.: Engineer Was 'Nodding Off'

The engineer who was involved in Sunday's New York train derailment apparently "was nodding off and caught himself too late" before the accident that killed four people and injured 67 others, a union representative who has been meeting with the man told CNN on Tuesday.

"I think most people are leaning towards human error," Bottalico said.