Two teenage girls accused of aggravated stalking in the case of a young Florida girl who jumped to her death no longer face criminal charges, lawyers said Wednesday.

Attorney Jose Baez, the attorney for Katelyn Roman, said the state had dropped the felony charge against her in the bullying case of Rebecca Sedwick, who was 12 when she committed suicide in September.

"We are very pleased that the state attorney's office ... has decided to do the right thing," Baez said, adding that he was convinced that his client had never done anything criminal.

Baez said the girl was deeply affected by Sedwick's death and had been bullied herself.

Katelyn, 13, has been in counseling, he said.

"There is zero evidence of any stalking in this case," he said.

Polk County Sheriff Grady Judd spoke on "New Day" Thursday and said he was "exceptionally pleased with the outcome of the case."

"We see the children are going to get the services that they need," Judd said, referring to counseling services. "That's the best outcome for juveniles."

"My client and her family are relieved by the state attorney's decision today," attorney Andrea DeMichael said. "She is hopeful about her future and is attempting to turn this tragic event into something positive."

A member of the state attorney's office said he could not comment on cases involving juveniles and referred CNN to defense lawyers.

Months of cyberabuse reportedly drove Rebecca to climb up the ladder of a pair of silos at an abandoned concrete plant in September. She had already cut open her wrists in December but survived that suicide attempt.

CNN does not typically identify minors who are charged as juveniles, but the network is doing so in this case because their identities have been publicized by law enforcement and have received extensive publicity in their local media. 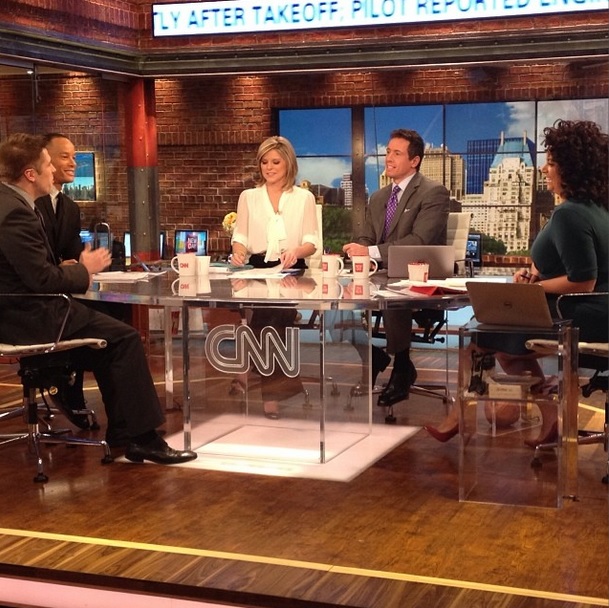 Tomorrow will mark 50 years since the assassination of President Kennedy in Dallas. Politicians, Kennedy friends and family members, as well as thousands of tourists will gather for a memorial ceremony at Dealey Plaza.

Some are drawn here to remember; others by the remaining questions and conspiracy theories that continue to surround Kennedy's death, CNN's Ed Lavandera reports.

To honor the 50th anniversary of President Kennedy's death, President Obama and the first lady laid a wreath at his gravesite in Arlington National Cemetery, joined by former President and Mrs. Clinton.

Meanwhile in Dallas, curious tourists still come to the place where those fatal shots were fired half a century ago. For this city, tomorrow will be a delicate balancing act of honoring Kennedy's memory without sensationalizing his murder.

She said: "What President Kennedy gave us is his great sense of spirit... He challenged, it's the spirit of youth. To take challenges, to do things that were difficult. To raise us up as a people and as individuals. "

The new JFK monument will be unveiled in Dallas during Friday's ceremony and it is located in the ground on the infamous grassy knoll.

The inscription on the monument is the final paragraph of the speech JFK intended to deliver at the Dallas trade mart on November 22nd, 1963.