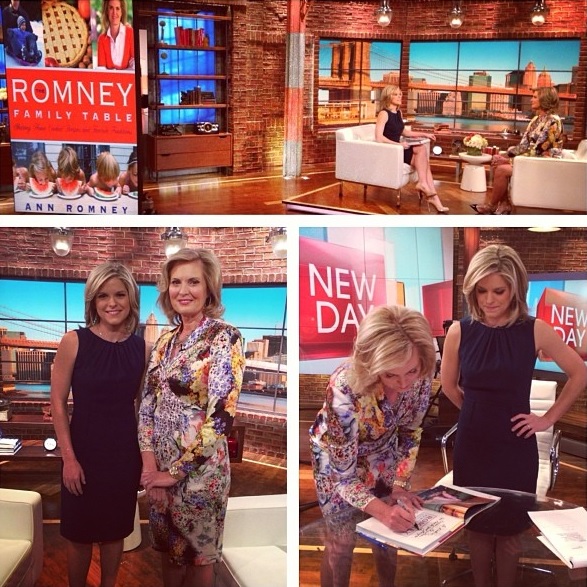 Anthony Khoury and his family were in the living room of their home in Washington, Illinois, on Sunday when his father thought he heard a helicopter flying over head.

When they turned to look out the window, they saw a tornado barreling through their neighborhood - one of dozens spawned by a severe weather system that affected several states in the Midwest.

"Everyone started running downstairs," Khoury said. As his parents and aunt huddled together against the basement wall, the 21-year-old stood near the window, documenting the ferocious tornado as it swept through the area.

"The tornado happened in my backyard and you can hear people screaming. We were freaking out," he said. (SEE VIDEO ABOVE)

Washington, Illinois, Mayor Gary Manier talks about the spirit of the community and the recovery effort  underway.

Steve Bucher survived a tornado in Washington, Illinois, by taking cover with his wife in his basement.

Curt and Mike Zehr are brothers who describe surviving the same tornado that also destroyed their home.

“Well, it's amazing. I came over yesterday right after it hit and we're standing in neighborhoods that literally the only thing left is the pavement. Not a single structure. Not a single light post. The homes are completely vacuumed up,” Rep. Schock said. “And standing there talking to people who are just dazed and confused and in shock that, you know, they woke up in the morning and their house is gone now.”

He added, “I think the reason that there was only one loss of life in a community like this was because of the emergency response or the emergency warning system. I live in Peoria, and my phone was alerting, giving me the flood or the tornado warning system on my phone, which I was surprised I was getting it. And as I talked to neighbors and I said, you know, how did you know this was coming, the sirens were going, our cell phones were going off, and one neighbor amazingly came outside, saw his neighbor across the street mowing the lawn with his headset on, and went over luckily and said, hey, there's a tornado coming, get in the basement. So neighbor after neighbor was looking out for each other. The warning systems worked and I think that's why, despite the disaster you see, that there was such minimal loss of life.”

Ann Romney said she and her husband, 2012 GOP presidential nominee Mitt Romney, had their shot at the White House and it's now time for others to take on the challenge–but didn't totally rule out another run for office.

"We had our turn, we gave it our all," she said in an interview that aired Monday on CNN's "New Day." "Now I feel like it's time to pass the baton on to someone else…I'm looking at my children and I'm thinking they've got to step up. Other generations have to now step up and take over."

"So we'll see, you know you never rule out everything," she added. "But really I don't believe we'll have that opportunity again."

One year after the election loss, the Romneys have recently been promoting Ann's new book, "The Romney Family Table," a book that shares recipes and memoirs.

While Ann Romney seems ready to move on from election politics, she still said she'd rather be in the White House with her husband right now rather than back in private life. Mitt, she argued, would be better at handling the economy and the Obamacare rollout debacle.

Romney on Obamacare promise: ‘It was not honest’

On a more light-hearted note, Romney's book includes a recipe for pancakes–the same dish she made for the couple's Secret Service details the morning after Romney lost the election.

"It's a comfort food, and we needed comfort," she said. "My detail had become enormously close friends of ours and we loved them and it was sad moment...So for me, it was just like what do I do? I got to get in the kitchen and cook."