Helmet-cam video of a police officer in Montgomery, Alabama, drag racing went viral and cost the officer his job.

Do you think the punishment is appropriate for the crime? Let us know in the comments below. 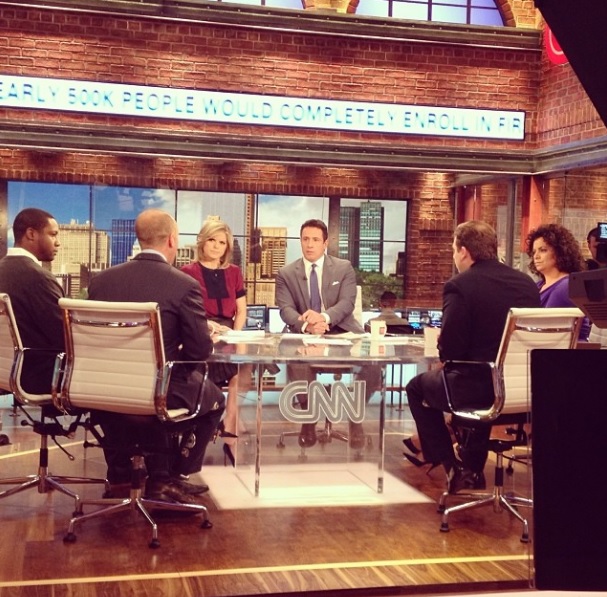 The court report, more than 500 pages long, alleges a pattern of drug use, and erratic and sometimes abusive behavior by the mayor. A judge ordered the report's release late last month.

The documents include police interviews with former staff members, information obtained from surveillance crews and cameras, and even an examination of the mayor's garbage.

Investigative Editor for the  "Toronto Star"  Kevin Donovan said on "New Day" Thursday the next steps for their investigation along with  the police, will be to review wire taps of the mayor.

Donovan said, "Wire taps are not normally disclosed in Canada unless with a judge's authority. We don't know what's on these wire taps but there's big chunks of this document that indicates that the police had wire taps surveillance on people around Ford , the question is for us, is Mayor Ford caught on the wire taps saying anything and what does he say."

The documents were used by Canadian police to get a search warrant for Alexander Lisi, Ford's friend and occasional driver, whom police accuse of marijuana possession and trafficking.

Several staffers said they were asked to buy alcohol for the mayor. One incident described by a former staffer alleged that Ford, while driving, stopped the vehicle, guzzled some vodka, and drove on.

Chris Fickel, who worked as a special assistant to Ford, said the mayor would ask him to perform odd jobs at his house. Fickel said he would be called "to change light bulbs in the front lawn, change batteries in his children's toys, buying cartons of cigarettes, bleach, laundry detergent and diet Coke for the mayor's wife."

One staffer told police the mayor was inebriated on St. Patrick's Day in 2012 and got into a physical altercation with two staff members. He alleges the mayor was verbally abusive and inappropriate with a female staff member.

Another staffer said the same night, he saw a woman who may have been an escort or prostitute in the mayor's office.

Ford's former press secretary George Christopoulos also said women often came to the mayor's office, "and told staffers that they have smoked a joint with the mayor on the street outside of the bar. These women were told by the mayor that they could have a job." Christopoulos would then have to interview these women and try to talk them out of a job.

None of the allegations against Ford has been proven, and he faces no criminal charges.

Ryan Ferguson was just a teenager when he was arrested in Missouri in 2004, accused of killing Columbia Tribune sports editor Kent Heitholt three years earlier.

Implicated by a former friend who said he had dream-like memories of committing the crime, Ferguson was convicted in 2005 for Heitholt's murder and given a 40-year sentence.

Last year, the same friend admitted in court that he lied, as did a janitor who originally placed Ferguson at the crime scene.

For 10 years, Ferguson has sat in prison for a crime he always said he did not commit.

Tuesday night, he walked free, less than a week after an appeals court overturned his conviction, ruling prosecutors withheld evidence in the trial.

He found out about the decision when his lawyer appeared at the prison, holding up a piece of paper behind protective glass. On it she had quickly scrawled two words: "It's over."

Senior Legal Analyst Jeffrey Toobin weighed in on "New Day" Thursday about  the prosecutor in the case and how to repair the decade lost by Ferguson.

Toobin said, "The custom, to the extent there is one,  has been to compensate the unjustly accused financially. Some states have laws that allows for some compensation, lawsuits, and that's usually the way it works. Recently though, there has been an effort in some places, notably in a famous case in Texas, where prosecutors have been held personally liable."