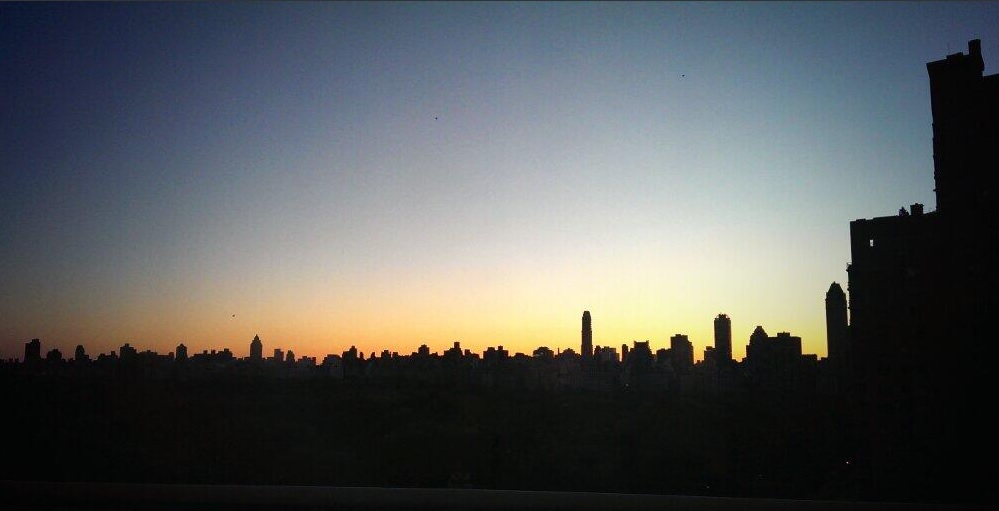 Did you know Oscar winner Shirley Maclaine is also a prolific author?

She just published her fourteenth book called: "What If: A Lifetime of Questions, Speculations, Reasonable Guesses, and a Few Things I Know For Sure."

It's a thought-provoking book filled with questions and musings about her life and the world.

Maclaine joined the "New Day" anchors Wednesday to talk about her work.

The writer said: "It's sort of like, if you're smart and rational at all, you have to be anxious about the world. That leads me to these other levels. And it's sort of like imagination is more important than knowledge. I don't know if some of my answers that I think might be springboards to more questions are answers at all. I'm having a good time exploring the 'what if' of it all. But I'm in show business and that's what you do."

Sarah Palin said she is trying to follow Pope Francis, but is wary of what she called the media's interpretation of his message.

"He's had some statements that to me sound kind of liberal, has taken me aback, has kind of surprised me," Palin said in an interview with CNN's "The Lead with Jake Tapper." But "unless I really dig deep into what his messaging is, and do my own homework, I’m not going to just trust what I hear in the media."

Begala said, "She's so compelling. You can't turn away. And she tends to say these things that people either love or that they hate."

The former governor of Alaska and 2008 Republican vice presidential candidate is out with a new book, “Good Tidings and Great Joy: Protecting the Heart of Christmas,” which is one part love letter to Christmas, and one part a treatise on what is going wrong with the holiday, with atheists and others declaring war on it.

Palin is a person of faith and describes herself as “born again." She attends a non-denominational church in Alaska.

"When I was a young girl, I remember looking around the beauty of Alaska ... and knowing even as a kid, wow, there is something greater than self," said Palin.

"I put my life in God's hands at that moment," said Palin, who added she was 12 at the time. "I remember calling out to God and saying, 'I believe you.'"

Congressional Democrats are upping the pressure on President Barack Obama to fix what's ailing his signature health care initiative with some in the party warning they may be forced to back a House Republican proposal if the White House doesn't offer an alternative by week's end.

"We've got to get out of the bunker and fix these problems," a senior congressional Democratic source told CNN's Chief Congressional Correspondent Dana Bash of flaws in the newly rolled out law that have energized Republican efforts to weaken the President and his allies and derail a policy they have long considered unworkable.

The White House has until Friday to devise a solution to the problem-plagued roll out of the Affordable Care Act, the source said.

That's when House Republicans will take up a bill to address one of the more politically potent Obamacare problems for the President and Democrats – those losing their health coverage due to the law despite Obama's assurances in selling it to the public that Americans could keep their plans if they wanted, CNN's Jim Acosta reports.

The House bill would allow those insurance plans to extend into next year and gut a major part of the law by allowing anyone to purchase them, even though the existing policies don't meet the tougher requirements of the Obamacare initiative.

Among other things, the Affordable Care Act prohibits discrimination for preexisting conditions and mandates coverage for mental health, prenatal care and other issues. This is a primary reason why insurance companies are dropping existing coverage.

"In the absence of a solution that Democrats can support from the White House, you will see more and more Democrats voting for the Upton bill," the Democratic source said of the plan being advanced this week by House Energy and Commerce Committee Chairman Fred Upton of Michigan.

Political Commentator and Democratic Strategist Paul Begala was optimistic for Obama, despite his low approval ratings around this issue.

Begala says,  "This is a real problem. They need to focus on this. I guess the good news is if you're going to have your worst moment in the polls, best to have it one year after you've been re-elected and another year before there's another mid-term election."