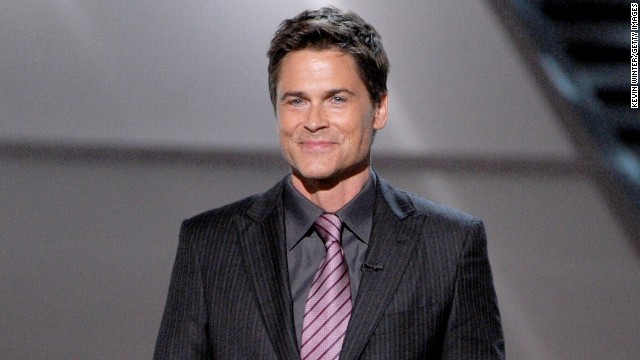 Actor Rob Lowe stopped by "New Day" Friday to talk about portraying President John F. Kennedy in a new film based on the book "Killing Kennedy" by Bill O'Reilly.

Generations of Americans know exactly where they were when they found out President John F. Kennedy had been assassinated.  This film takes a deeper look at the two men who intersected on that November day and the months leading up to it.

Lowe says this about his portrayal:

“I look at it like this. If Shakespeare were alive today, he would have written two or three plays about the Kennedy family. And actors would traditionally play JFK like they play Hamlet or King Lear, they just would. And people have played JFK and they’ll play him long after I have, so the question becomes ‘what do I bring?’ to a classic Shakespearean character that others bring, and that’s the challenge. For me, I was very interested in the details of him as a man, and not as a martyred icon, as a husband, as a father, as a brother, as a son, with hopes and dreams. He was just a man at the end of the day, and how do you portray that?”