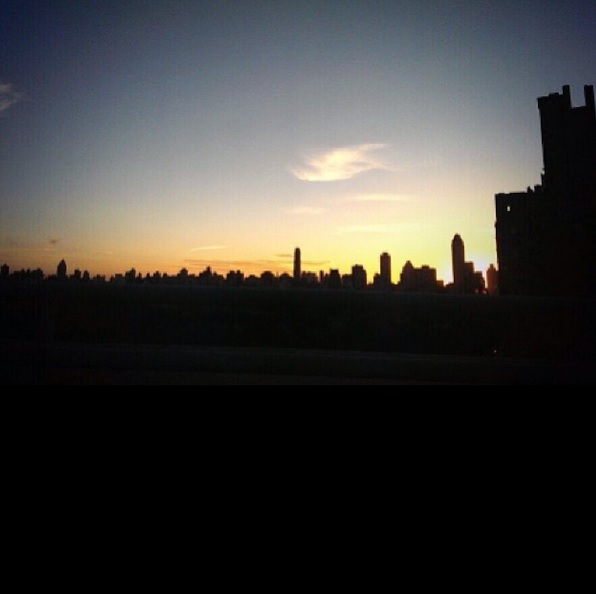 A Missouri court overturns the murder conviction of a man locked up for 10 years in prison for a crime he says he didn't commit, CNN's David Mattingly reports.

Twenty nine-year-old Ryan Ferguson was sentenced to forty years for the 2001 killing of a sports reporter.

Ferguson has always maintained his innocence, and witness after witness has admitted they lied on the stand. Yet, after 10 years in prison, he's not yet out of the woods.

“The heart of the decision is that the prosecution covered up problems with their own witnesses. The main witness was this janitor who claimed to have seen Ferguson at the scene. And he had all sorts of problems in his background that prosecutors knew about and didn't disclose to the defense,” Toobin says. (SEE VIDEO BELOW)

Trying Ferguson again is out of the judge's hands. The prosecutors now must decide whether to release Ferguson on bail and try him again. “I anticipate that the prosecution is just going to throw in the towel in the next couple of days,” Toobin says.

“What makes this situation even more perverse is that there is a co-defendant also in prison, also serving 25 years, and the case against him is very weak as well. So as always in these cases, it's not just about the defendant's families who suffer and the defendant…it's the victim's family who have to live with the uncertainty, who have to relive all this. That's why it's much better for the criminal justice system to get these things right the first time.”

It should have been a great morning for Richie Incognito. A brand new black Ferrari was delivered to his Florida house on Tuesday.

Instead he is at the center of national media attention and exiled from his NFL team after a Miami Dolphins teammate made allegations of misconduct against him.

"You know, I'm just trying to weather the storm right now. And this will pass," he told CNN affiliate WSVN outside a doctor's office in Weston, Florida, on Tuesday.

Incognito said he didn't want to comment on media reports that he sent line-mate Jonathan Martin voice mails containing racial slurs and threats of physical violence. When asked about his status with the team, Incognito closed the door to his car without answering and drove away.

ESPN, NFL.com and other media outlets reported that representatives for Martin on Sunday submitted the voice mails and texts to the league and the Dolphins. One of the messages, from April, contained a reference to Martin's biracial background, according to ESPN's sources.

Philbin told reporters on Monday he made the decision to suspend Incognito "based on the information that I had at that time." He didn't give a reason for the move.

Martin left the team suddenly last week and has not commented publicly on why he walked away in the middle of the season. He remains on the team's roster (meaning he will be paid for this week), though last week he was listed as inactive with an "illness."

"Pandora's Promise" – Is Nuclear Power The Answer To Climate Change?

Pandora's Promise debuted at the Sundance Film Festival in January 2013 and is set to debut for the first time ever on television on Thursday, Nov. 7.  The CNN Films broadcast will premiere tomorrow from 9:00pm to 11:00pm and 11:00pm to 1:00am on CNN.  All times Eastern.  During the film, users can join the debate with the filmmaker and environmentalists from all perspectives on this topic online tomorrow by using #PandorasPromise or by tweeting to @CNNFilms on Twitter.

More information about Pandora's Promise may be found here: www.cnn.com/pandoraspromise.