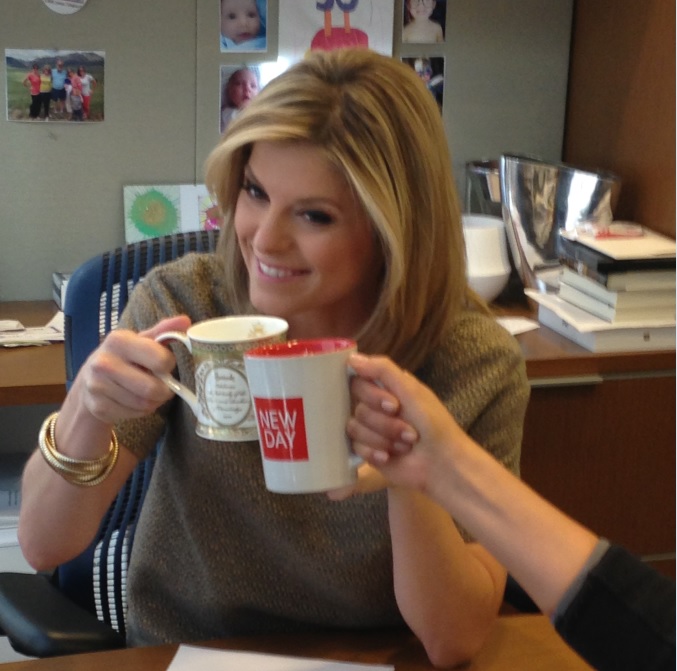 This week’s challenge is #CoffeeCup. We all have our favorite mug. Show us the one you use every day when you watch New Day.

Also, please be sure to post with BOTH the #NewDay and #CoffeeCup hashtags. 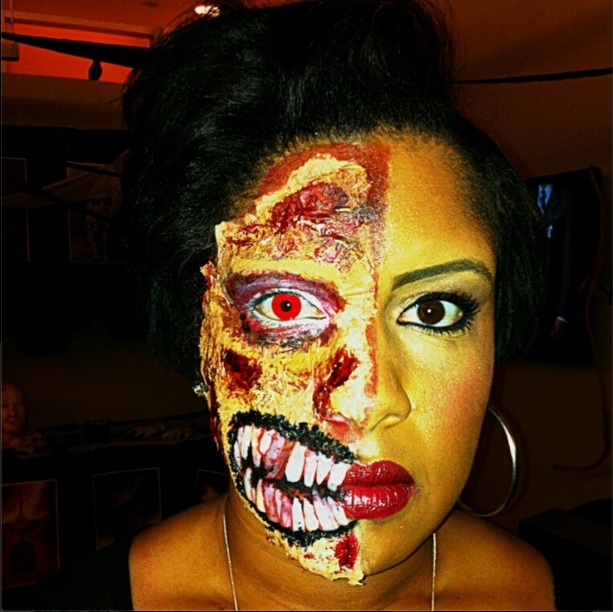 Fabulous job with the #HalloweenSelfie photos everyone! As you can see above, this week's winner @baddestpecan did an incredible job with her Halloween makeup . You’re both terrifying and beautiful @baddestpecan!  Amazing work.

As always, I’m going to share @baddestpecan's image on my Instagram feed, the “New Day” Instagram feed and on our site, NewDayCNN.com. Our “New Day” digital team will be in touch to send along a little gift to say thank you.

I can't let you go without mentioning a few other memorable #HalloweenSelfie images.

– I can't quite figure out how @drewmahan pulled off this photo (see below).  A very spooky and appropriate use of special effects.  Hope your kids had a great Halloween!
– @lelezissima's nod to Star War's can't go unnoticed.  It also doesn't hurt that the Ewoks are quite possibly my favorite Star Wars characters.  I also love that @lelezissima's doggie Ewok had a friend photo-bomb his portrait.
– And one worthy New Day mention – @andyscholescnn and his #Rufferee.  Thanks for playing along Andy!

This year my costume was nowhere near as exciting as all of yours since I played the part of "sleeping news anchor."  But I was still able to get a quick shot of myself pre-makeup…..scary enough. 🙂 Check it out.

On to this week – #CoffeeCup. Show us the mug you use while watching New Day every morning. Good luck! Happy posting!

PS- use BOTH hashtags for submissions – #NewDay AND#CoffeeCup 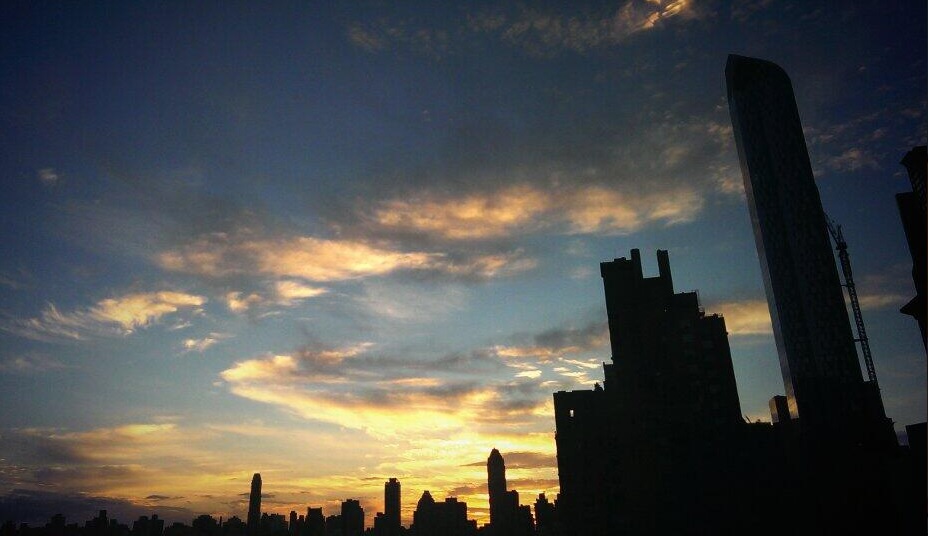 Witness Hid In Bathroom To Wait Out Shooting

Leo Acevedo was at a New Jersey mall Monday when a gunman fired shots inside.

Richard Shoop's body was found at 3:20 a.m. Tuesday in an obscure part of Westfield Garden State Plaza mall, hours after he fired at least six bullets without striking anyone in the massive shopping center.

No one else was injured in the mall shooting.

Acevedo, who works at a kiosk inside the mall, tells CNN's Chris Cuomo  he first thought with all the commotion there was a fire.

He says he noticed shots that were about 15 – 20 seconds apart, and shifted his body.

Acevedo says,  "I realized there was actually a gunman on the second floor and I ran into a store to try to get to the safest place possible."

The man says the suspect was wearing a helmet and carrying a rifle but he didn't seem angry or enraged at anyone. Though he was moving quickly, he was not pointing the gun at anyone in particular, says the witness.

Acevedo hid in the nearest store's bathroom with another employee until the phone rang and he was told the SWAT team was there.