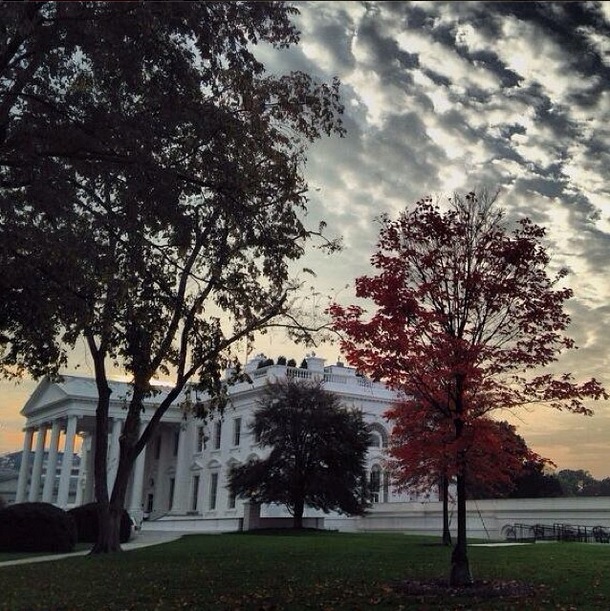 New Day, New You: Ways to Cope with Daylight Saving

Here's your first official reminder that we fall back this Sunday at 2am ET, but that extra hour of daylight saving time can bring problems as light as grumpiness and as serious as depression, so how can we deal with them?

Surprising news revealed from 2012 campaign. Seems top Obama aids considered dumping VP Biden from re-election ticket in favor of Hillary Clinton. The bombshell is coming from a new book on the 2012 campaign, quoted in the New York Times.

According to "Double Down," President Obama's top aides prepped for the 2012 election by weighing all options on the table, which includes secretly considering replacing Vice President Biden with Hillary Clinton on their ticket. According to the book, it was a move they thought could possibly ramp up President Obama's slumping popularity.

According to Jonathan Martin, National Political Correspondent for the "New York Times," the book includes a campaign memo from the Romney campaign vetters, quoted at length, talking about the unanswered questions they didn't know about Chris Christie.

He sat down with Anchor Kate Bolduan this morning to discuss further.

"Campaigns test everything. They run everything through the polls and focus groups. Whatever proposition it is, they test it out,” Carney states. “What matters here is, I know for a fact, that President Obama never considered this. Never thought about it. Never entertained it. The Vice President has been a partner of his from the 2008 campaign on. He’s been an excellent governing partner, and an excellent campaign partner. Again, campaigns test everything, but as the book itself says, this was never considered by the President.”

On Obamacare enrollment numbers, Carney says, “We are going to get the numbers we need. We believe we’re going to get the numbers we need. We have a six month open enrollment period for that reason. The numbers that have cited in these reports are from notes. And by definition, when you have a website that isn’t functioning well, you’re going to have problems and we’ve owned up to that repeatedly.” He added, “When it comes to low numbers early in the enrollment stage, I think we have to look at Massachusetts, which under Governor Romney introduced a healthcare reform plan very similar to what the President has introduced here. And in their first month of enrollment, only 123 people enrolled for premium paying plans in Massachusetts…. They had massive enrollment towards the end of the enrollment period…. We always expected enrollment figures to be low. We were saying that before October 1st….”