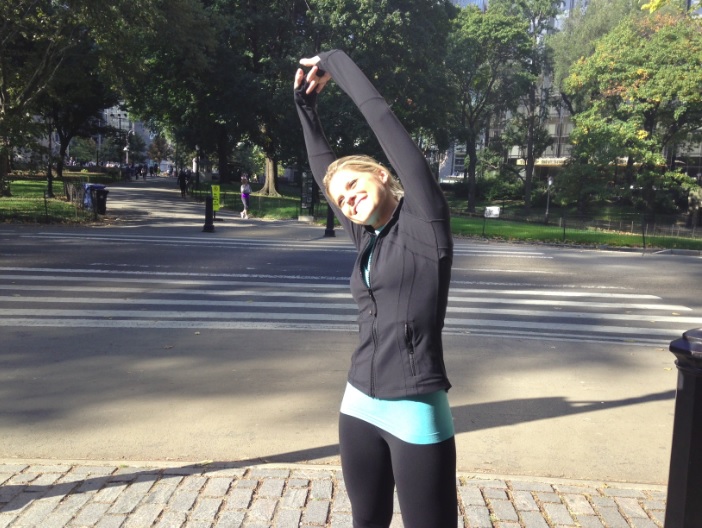 Great job to everyone who submitted photos for #WeeklyWorkout.  I'm so impressed by everything you all do to stay  healthy and active.  From yoga to hiking, running to power walking (even dog walking!),  it was inspiring to see what you're up to. In fact, one this this has definitely shown me - I need to spend some time outdoors this weekend!

In the end we chose the above image from @ArtGood for this week’s winning photo. Art sent me this photo saying he's spending his weekend running the Indy Monumental. Art – is this your first marathon?!

Talk about dedication and determination. Congrats Art!  Please let us know how you do…..though you're already a winner in my mind.  A marathon is something I've always dreamed of taking on but haven't found the courage yet.

In honor of your hard work, we'll be sharing this image on my Instagram feed, the “New Day” Instagram feed and our site,NewDayCNN.com. In addition, our “New Day” digital team will be in touch to send along a little gift to say thank you.

But like last week, I can't let you all go without mentioning some of my other favorites. The landscape in @tmorrow11’s photo is breathtaking. I'd hike there every day if that's what my backyard looked like.  And @lisazaycnn’s photo deserves a big shootout as well - working out on the newly rebuilt Long Beach boardwalk on the anniversary of Hurricane Sandy. Thank you all!

Now for this week – #HalloweenSelfie. Show us your best and, as always, have fun with it! 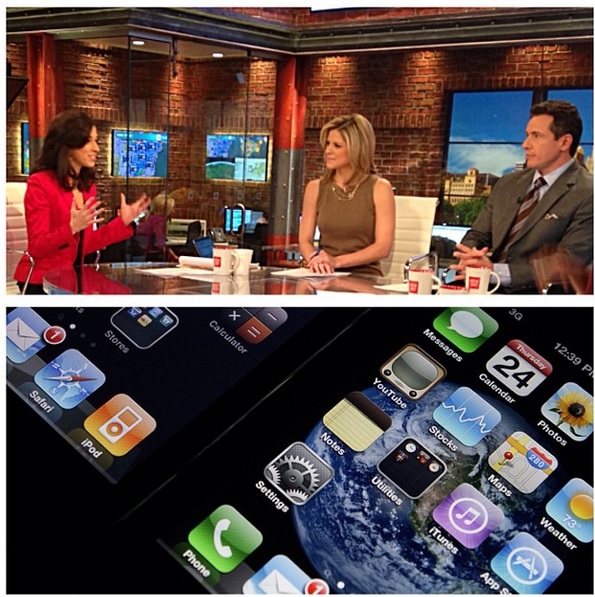 Today's must-see moment involves Pope Francis taking the biblical quote "let the little children come to me, and do not hinder them"  to heart. An adorable little boy stole the show at the the pontiff's annual meeting with families at the Vatican over the weekend.

The pope was taking questions from followers when the boy wandered up to him and hugged him, tugged at his robe and inspected his papal adornments.

Pope Francis didn't seem to mind at all and seemed to encourage it.

Reportedly, a security guard even tried luring the boy away with candy, but that didn't work.

The boy stood his ground. 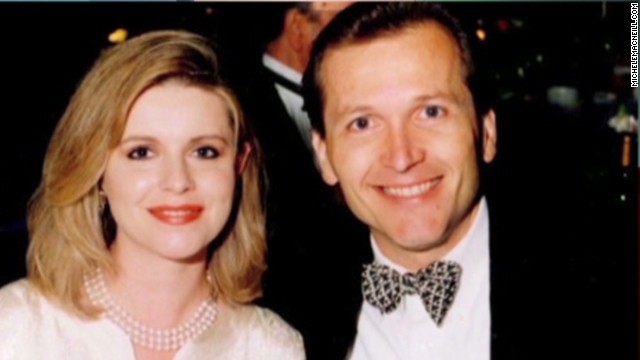