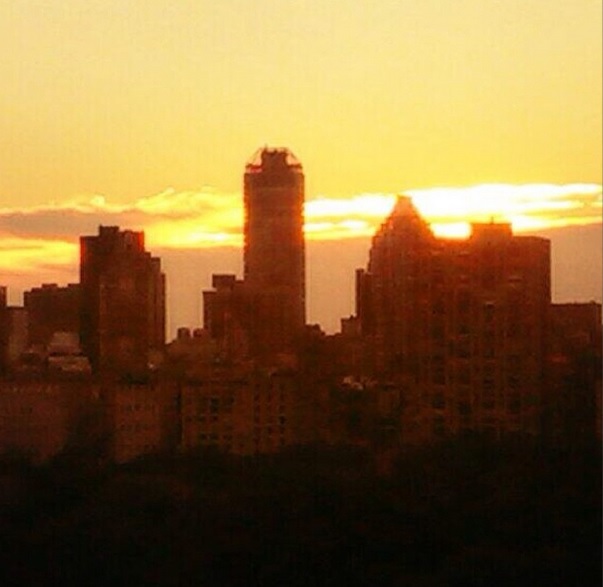 Two Boeing 747 jumbo jets came dangerously close to a collision mid-air over Scotland and British investigators say it's because the pilots didn't follow the instructions from air traffic control.

At their closest point, the two planes were about three miles apart horizontally and 100 feet apart vertically,  that's under the minimum separation requirement.

The planes automatic alarms alerted the pilots and they corrected their paths.  Former FAA Accident Investigator Steven Wallace says it's rare for pilots to get the instructions so wrong but the safety nets kicked in.

He says that should give comfort to airline passengers.

The unemployment rate fell to its lowest level since November 2008, but the government's latest jobs report still shows a muddled picture of the economy.

According to the September jobs report, which was delayed 18 days by the government shutdown, hiring slowed last month. But the unemployment rate fell as more workers said they got jobs and joined the labor force, CNN's Christine Romans reports.

Employers added 148,000 jobs in September, fewer than the 193,000 jobs added in August, the Department of Labor reported.

But the good news is the unemployment rate fell to 7.2% as 73,000 people joined the labor force and 133,000 people said they got jobs. That's considered encouraging, after months in which thousands of Americans were dropping out of the workforce.

As President Barack Obama was promoting the Affordable Care Act on Monday, a woman standing with him on stage nearly passed out.

Karmel Allison, a Type 1 diabetic from San Diego, was standing almost directly behind the President as he gave his remarks in the Rose Garden. She got wobbly at one point and others standing around her began to help.

The president then paused to turn around, and Allison started to fall backwards. The person behind her broke her fall, while Obama also reached out to support her.

Turning back to the audience, Obama joked: "This happens when I talk too long."

An aide came on stage to escort Allison away from the podium.

Allison tells "New Day's" Kate Bolduan, "Standing up there and beginning to get faint, I had that moment, oh no, don't let it be me. Please, god, not me."