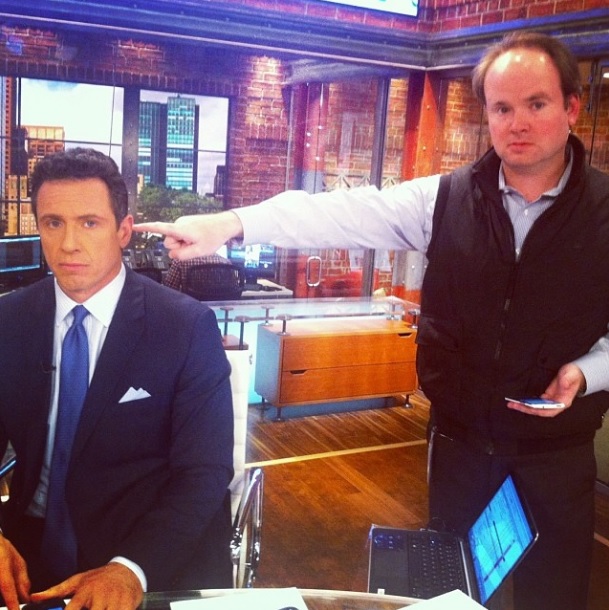 New research show a controversial teacher evaluation system may actually work. In 2009, then chancellor of DC public schools, Michelle Rhee, implemented the "impact" system in a drastic move to save a failing school system.

Her changes received bad reviews from critics, but now a new study provides some vindication for her methods.

HEAR DIRECTLY FROM MICHELLE RHEE IN ABOVE VIDEO

Harsh words from Sheriff Judd for the mom of an alleged teenage bully.

A disturbing video shows Vivian Vosburg punching and screaming at six kids, ranging in age from 9 to 14.

The video was deemed child abuse and neglect. The arrest comes just five days after Vosberg's daughter, 14-year-old Guadalupe Shaw was arrested and charged with aggravated stalking – bullying that authorities say contributed to the suicide of 12-year-old Rebecca Sedwick.

According to an affidavit from the Polk County Sheriff's department, Vosburg said two boys were having a fight and she was trying to break them up. She added that she was, quote, "having a bad day."

"It's not fair because they're punishing my daughter for something that they're saying she did over the internet, and I know that my daughter wouldn't do something like that," says Vivian Vosburg.

Vosburg told CNN she closely monitored her children's social media sites, yet the Sheriff's department says they easily located this video on Facebook.

Meanwhile, Rebecca Sedwick's family still coped with their loss. Sedwick jumped to her death just a month before her 13th birthday this past Saturday. Her mother posting this emotional message to her daughter:

"I just want to wish my baby girl a Happy Birthday in Heaven!!"

Two men spent 14 hours clinging to the side of their boat after it capsized in rough seas before they were rescued by chance this weekend.

“It was supposed to be a leisurely day at sea for these two New Hampshire men, but not long after taking sail from Salem, Massachusetts en route to Boston their trip took a terrifying turn,” says CNN's Pamela Brown.

George Reynolds says, "We knew it'd be a long night…We knew our best chance was to stay with the boat and that not to panic."

“The men say a strong gust of wind caused their 25-foot homemade sailboat to capsize Friday, leaving them clinging for life to a wooden plank on top of their overturned boat,” Brown reports.

According to officials, the two had no radio to call for help, and the one life jacket they had between them also drifted away.

Fred Schaeffer says the two turned their faith, "praying together, quoting scriptures," as night passed before them.

“The men refused medical attention once they made it back to land,” Brown reports.

“Officials say this serves as a reminder for sailors to wear a life jacket at all times and of course have emergency equipment, like a radio, readily available.”