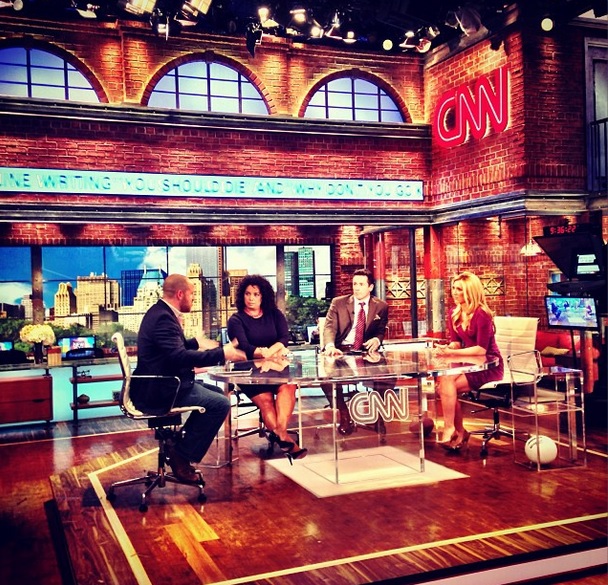 McCain: No More Shutdowns, "I Guarantee It"

Sen. John McCain promised Thursday the government will not shut down again in the near future, and argued the President, as the victor in the recent showdown, will now have to engage with his political opponents on Capitol Hill.

In an interview on CNN's "New Day," the Arizona Republican also weighed in on the GOP's infighting that escalated to new heights during the government shutdown.

McCain said there's no need to worry that another congressional impasse will lead to the same result, even though lawmakers face another set of deadlines in the coming months over the same fiscal issues.

"We're not going to go through the shutdown again. People have been too traumatized by it. There's too much damage," he told CNN's Kate Bolduan.

"We may still have some gridlock," he later added. "Maybe we'll have continuing resolutions that – we're not going to shut down the government again. I guarantee it."

McCain cited declining poll numbers for Democrats and slightly more for Republicans. "You know, I have this line that I use all the time: We're down to blood relatives and paid staffers. Well, I got a call from my mother who's 101," he said, joking he's now "even lost my mother."

Why does he have such confidence the government won't go dark again? The 2008 GOP presidential nominee believes President Barack Obama, who repeatedly refused to negotiate, said he'll have to "engage" next time around.

Rep. Mulvaney: The Fight Was Worth It

Voting against ending the government shutdown and raising the debt ceiling last night, Rep. Mick Mulvaney (R-SC) told CNN Anchor Kate Bolduan that the fight was worth it and a long-term budget deal is unlikely. Justifying the shutdown because of policy differences, he said that extraordinary measures are necessary sometimes.

Twelve-year-old Rebecca Sedwick killed herself – after enduring more than a year of alleged brutal cyber bullying.

CNN’s Chris Cuomo spoke exclusively with the parents of one of two minors accused of bullying Sedwick. The 14-year-old is still in police custody for aggravated stalking related to the September death of the Florida teen.

Talking to Cuomo by phone, Vivian and Jose say it’s impossible their teenage daughter relentlessly taunted Sedwick with hurtful messages like ‘you should die.’

“My daughter's not that type of girl to do something like that,”  Vivian says. She claims to have the password to her daughter’s Facebook and always check it. “She never once, you know, bullied this girl online,” Vivian says.

Cuomo reports, “But the bullying may have gone beyond Facebook. Other social media sites including Twitter, Instagram, Ask Fm and Kick have all been cited by Sedwick's family.”

Vivian says she’d never come across those websites, though she and her husband could also face charges soon as the investigation proceeds.