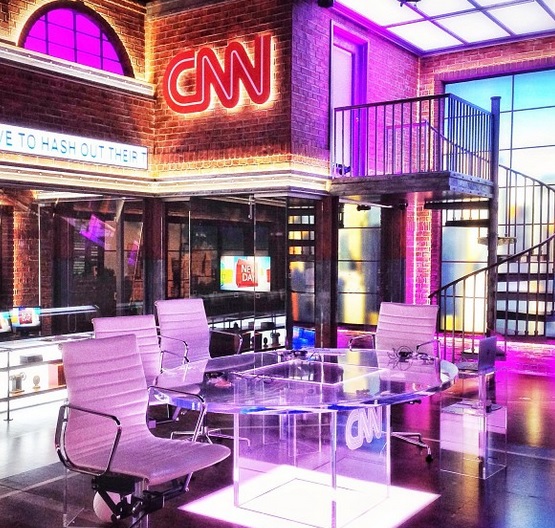 It was supposed to be the beginning of a new life.

Melinda Coleman and her four children moved to the small town of Maryville, Missouri, to start fresh after her husband and the children's father died in a car accident.

But their move to Maryville turned into a nightmare early on January 8, 2012.

Coleman's daughter Daisy, then 14 and a high school freshman, was hosting a sleepover with a girlfriend at the Colemans' home. They were drinking alcohol, according to a report from the Nodaway County Sheriff's Office.

Daisy had been texting with a football player, a senior, who was then 17. They decided to meet up.

"We snuck into his house through his basement window, and I went to go sit on the couch, and he gave me a big glass of a clear liquid. And that's all I remember," the teenager said Monday on CNN's "Erin Burnett OutFront."

The next morning, Daisy was found outside her front door with no shoes, socks or coat despite the below-freezing temperatures. Her mother found her.

"There was frost on the ground, and it was about 22 degrees. So we initially got her inside the house, and tried to warm her up and at that point, I couldn't figure out what had happened," said Coleman, who spoke alongside her daughter.

"It wasn't until I undressed her to put her in a warm tub that I realized that maybe she had been sexually assaulted. So I asked her if she was hurting, and she said yes, and started to cry," she said.

CNN does not typically identify possible victims of sexual assault, but Daisy and her mother chose to go public.

The football player was arrested and charged with sexual assault. His friend was also charged with recording at least a part of the incident on an iPhone.

About two months after the alleged attack, the charges were dropped.

CNN's Michaela Pereira asked Melinda Coleman, Daisy's mother, on "New Day" Tuesday about the fact that the sheriff says officials were ready to prosecute but the woman declined to cooperate with authorities.

Coleman replies, "That's absolutely not true and it still kind of just shocks me that they're lying about it... I don't know how he can say on one hand I was bugging him every day and it was like Groundhog Day because I wouldn't leave him alone, and then on the other hand he's saying I didn't cooperate and wouldn't talk to him. It doesn't even make sense." 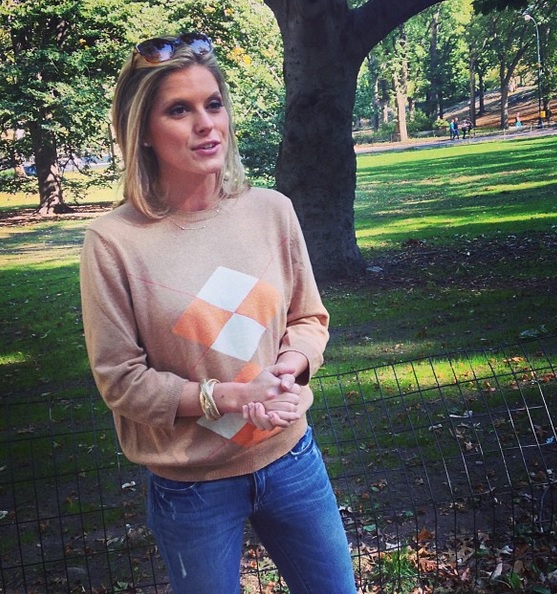 Users should post with #NewDay and the weekly hashtag.

At the end of the week, she'll pick one favorite and share it in her feed, the New Day feed and on NewDayCNN.com.

This week’s challenge is #FallisHere. Show us what fall looks like to you!

When EMS workers arrived at the Pleasant Grove, Utah, home of Michele and Dr. Martin MacNeill, they found a tragedy.

Michele MacNeill, a mother of eight children, was unresponsive in her bathtub, and Martin MacNeill, according to law enforcement at the scene, was hysterical and angry, cursing his wife for having had a recent face-lift.

Michele MacNeill was pronounced dead later on April 11, 2007. The autopsy report determined she died of natural causes due to cardiovascular disease. But three years later, at the urging of her children, there was a new analysis of a toxicology report that changed everything.

Combinations of medications found in Michele MacNeill's system were determined to have contributed to her death. Diazepam, Oxycodone, Promethazine and Zolpidem were all found in her system. Although none of the drugs alone was at toxic levels, Dr. Todd Grey, chief medical examiner of the Utah State Medical Examiner's Office, determined that, in combination, the drugs could have led to sedation and heart arrhythmia, resulting in cardiac death.

HLN's Nancy Grace  says because of this initial decision and other factors, it's not going to be a clear win for the prosecution.

"It's gonna be really tough...One of the medical examiners said that she had...inflamation of the heart.. if one juror seizes on that, it's all over for the state."