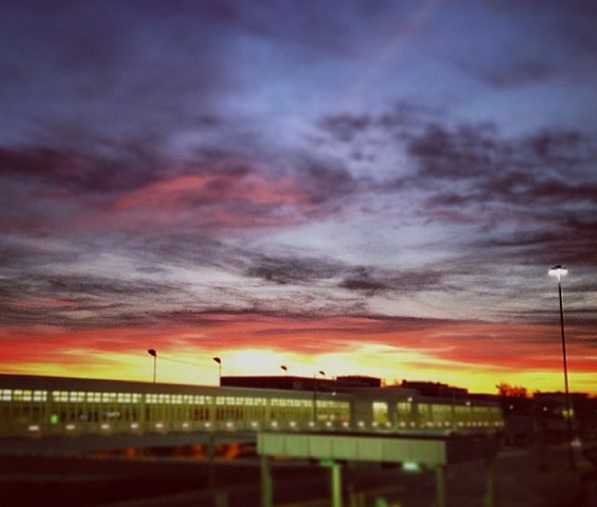 Chris Cox says, "It's up to us, at the end of the day, the citizens are the stewards of the memorials... I'd like to encourage all Americans to come forth and to find a memorial, to bring a trash bag and a rake."

Unfortunately, what he was doing is considered illegal and the parks service asked him to stop.

When Drunk Driving Is Considered Murder

A N.Y. Court of Appeals is set to decide whether drunk drivers should be eligible for the highest punishment for murder.

Three people in the state are convicted of second-degree murder while driving under the influence. It is obvious they were too drunk to be driving, but now they are arguing that they were too intoxicated to be charged with murder.

Although drunk driving murders have been treated as manslaughter or unintentional murder in the past, they are charging these particular cases as outright murder. The defendants could each be facing 25 years to life in prison, depending on the charges.

CNN’s Senior Analyst Jeffery Toobin discusses the issue with Chris Cuomo. Cuomo argues that if they do win this case, the court will basically “reward the defendant for being so messed up that they can’t think straight.”

Watch the video above and let us know, what do you think the outcome should be?

What Does It Mean To Be 'Healthy Obese'?

A fascinating new study of out Australia suggests as many as a third of obese adults are actually considered healthy, meaning they have normal cholesterol and show no signs of developing diabetes.

Contributing Medical Editor for Health Magazine Dr. Roshini Raj  analyzes the study on "New Day" and says everybody should consult their doctors about what is right for them.

Dr. Raj says, "This is not a free pass..but there might be a subset of obese people that are different. We're learning how our bodies handle fat differently."