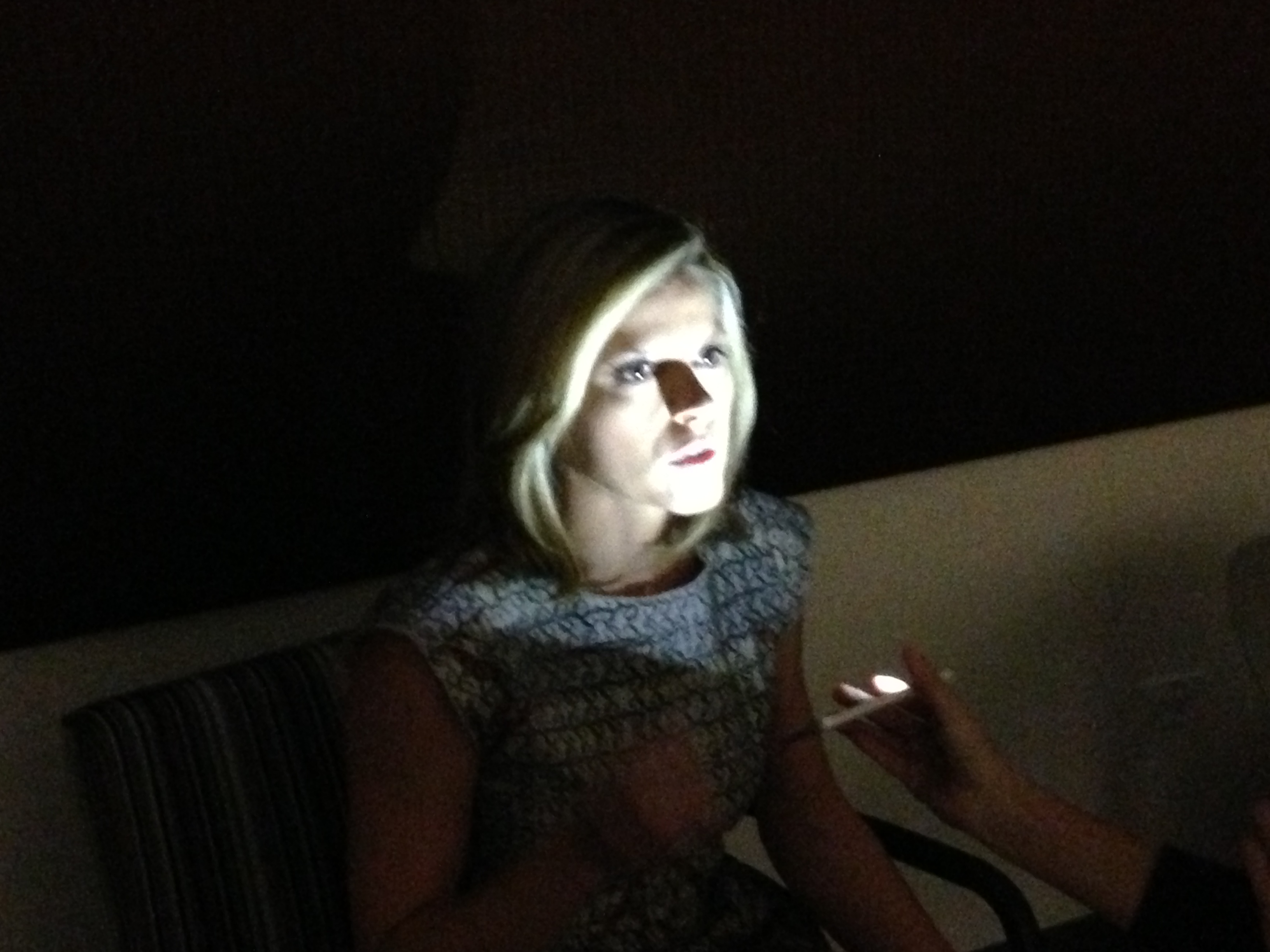 Upload your #HalloweenSelfie photos TONIGHT- they could end up on 'New Day'!
October 31st, 2013
11:54 AM ET
Comments (Add comment)

Can certain foods actually increase your chances of clinical depression? A new study from Harvard University is saying yes, and some of the culprits are probably on your favorite food list.

Senator Lindsey Graham (R-SC) joined “New Day” to talk Obamacare rollout and yesterday’s congressional hearing, as well as, his firm stance on stopping presidential nominations until he gains access to witnesses and survivors of the Benghazi attack that killed four people, including Ambassador Christopher Stevens.

On Benghazi, Sen. Graham says, “This is a big deal. We haven't gotten the truth. And the only leverage I have is to insist upon this information being released by stopping nominations. I'm not asking for too much. Is it really too much for me to want to talk to the people who were in Benghazi independent of the administration? Or should, in the future, the Congress just be told to shut up and go away, trust us, we've looked at it.”

He adds, “I'm asking every Republican and Democrat to join together and tell this administration you can't get away with this. This is a bad precedent.”

"No one wants to see curvy women." That's from Karl Lagerfeld, head designer and creative director for the fashion house Chanel.

But now a group of French women are fighting back with a lawsuit. Supermodel and body image advocate Emme stops by 'New Day' to weigh in.