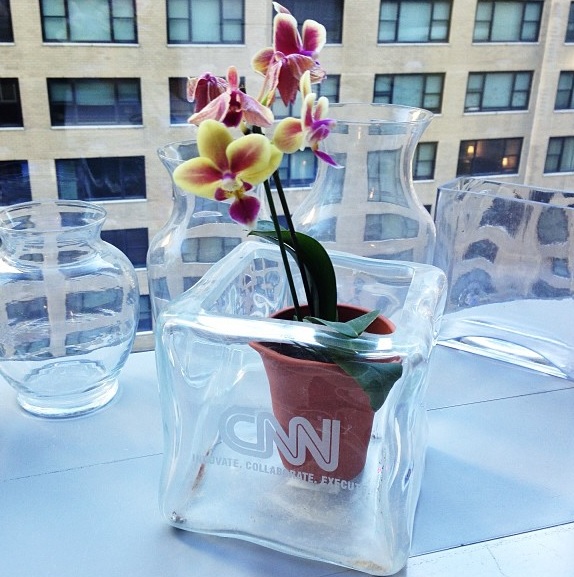 Obama VS. NRA: How To Solve Gun Violence

Both President Obama and NRA President Wayne Lapierre speak out after a massive shooting at the Washington Navy Yard, but both men have entirely separate goals. CNN's Pamela Brown reports.

President Obama calls for a transformation of America's gun laws saying, "I'm not accepting these shootings as inevitable, but asking what could we do to prevent them from happening again and again and again."

There have been four other major mass shootings during Obama's presidency in Fort Hood, Texas, Tuscon, Arizona, Aurora, Colorado, and in Newtown, Connecticut, last December.

So restrict the amount of guns in this country or arm more people?

What's clear is this debate will continue with both sides still unwilling to yield.

We are now one week from a potential government shutdown and neither side is giving much ground. Senior White House Correspondent Jim Acosta reports.

Discord drags on in the Republican ranks as some members still insist on cutting funding for Obamacare as part of any deal.

But Democrats say that's nothing more than posturing as the Senate prepares to take up the issue.

Cruz says, "If the majority is going to run over the minority with a train, the minority has the ability to stop them."

The question of the week is whether Democrats and anti-shutdown Republicans who are furious with Cruz can stop him from blocking any new spending bill in the Senate that funds health care reform.

If the government shuts down after October 1, some federal programs like social security payments would continue, but a third of federal employees would be furloughed, national parks would be closed and paychecks to soldiers would be delayed.

After the latest round of bloody gun violence in Chicago, the Governor of Illinois suggests bringing in the national guard, but Saturday, there was one example of hope.

After last week's reportedly gang-related mass shooting at a city park where three-year-old Deonta Howard and 12 others were hit with bullets, rival gangs found a way to come together: basketball.

The event was run by Father Michael Pfleger, who's spent the past 30 years trying to stop gang violence.

Pfleger says "I want to just balance this. There was this horrible thing of violence on Thursday and wonderful thing of peace on Saturday."

The numbers of Chicago homicides are actually down compared to last year by 21 percent.

But nobody will argue that when a three-year-old is shot in a park with an assault rifle there's a major problem that needs to be solved.